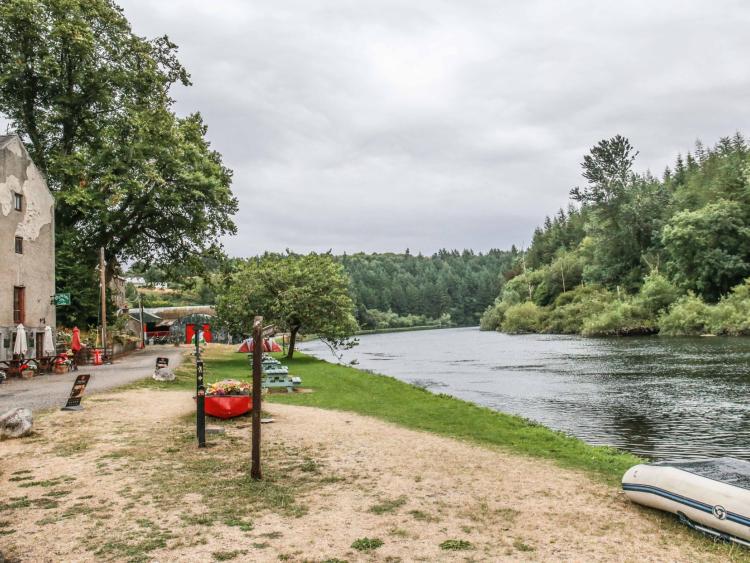 An Bord Pleanala last Friday confirmed that they would not be able to make a decision by September 20 on Waterway's Ireland appeal against the decision of Carlow County Council to refuse planning permission for the controversial Blueway.

In a letter to Carlow County Council on September 21, seen by Carlow Live, An Bord Pleanala said: "I regret to inform you that, the Board will not now be in a position to determine the appeal before that date.

"The continuing delay is due to the necessity to clear the current backlog of cases.

"The delay involved is regretted."

Director of Services at the local authority, Eamonn Brophy, updated members at the July meeting of Carlow Municipal District and said ABP would decide on the Blueway application without an oral hearing.

At the end of February all three county councils involved, published their decisions on the planning application by Waterways Ireland.

Carlow rejected them, while Laois and Kildare gave the go-ahead.

The proposal consists of the development of a multi-use shared leisure route (Blueway), approximately 115km in length, on the existing navigation towpath, which is a National Waymarked Way.

This will include tailored surface finishes, information, directional and safety signage, and all other associated ancillary works.