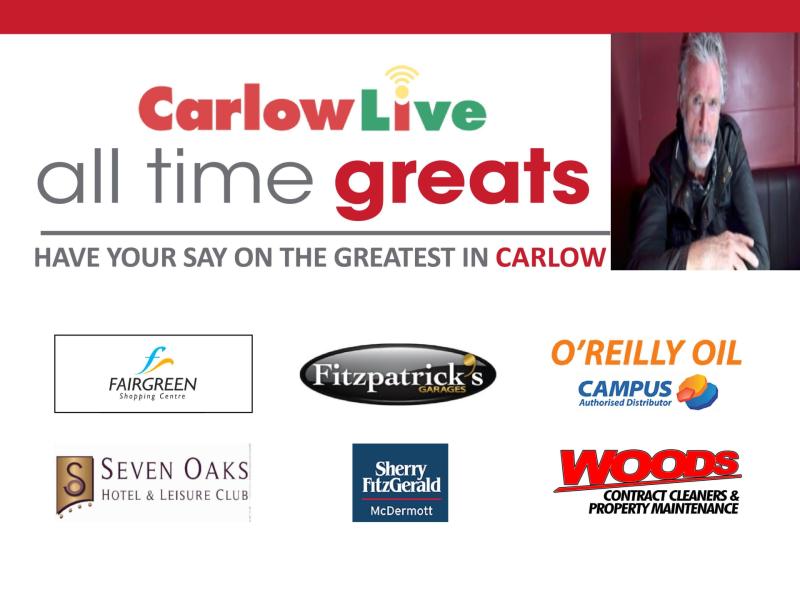 Patrick Bergin was born in Holles Street in 1951 and raised in Carlow Town until his family moved to Dublin when he was aged three.

He is perhaps best known for his leading role opposite Julia Roberts in Sleeping with the Enemy (1991). His acting career has also seen him star alongside Uma Thurman in Robin Hood and he appeared with Harrison Ford in the 1992 thriller Patriot Games.

The Carlow man has starred in numerous film and TV roles and earlier this year he played a role in TV3's crime drama, Red Rock.

Patrick is a man of many talents and sings too having previously had a top 10 hit in Ireland with the song "The Knacker" in 2003.

He also played the role of silver-tongued villain Aidan Maguire in Eastenders and is one of Carlow's all time greats.