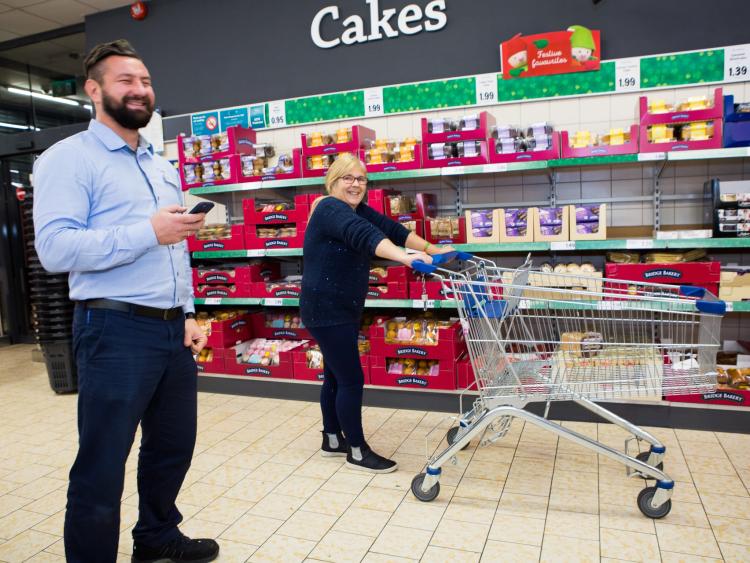 Christmas came early for one Carlow Lidl shopper, who won the chance to dash around their local store in a Supermarket Sweep competition!

Lucky Samantha Gorry filled her trolley with €352 of food in just two minutes! And all for a good cause - in County Carlow alone over €2,800 raised for the charity.

With two weeks left till Christmas, 158 Lidl shoppers across the country each had two minutes to dash around a Lidl store and fill their trolley with as many products as possible.

Samantha Gorry, who was the winner in the Carlow town store, managed to grab herself €352.70 worth of Christmas shopping for free.

The €1 tickets were sold in Lidl stores across the country from November 12 to December 2.

100% of proceeds from the sale of Lidl’s Trolley Dash tickets went to Jigsaw, Lidl’s charity partner.

In County Carlow alone over €2,800 raised for the charity. The Lidl Trolley Dash, which raised over €213,000 across Ireland, is part of Lidl’s pledge to raise €1 million for Jigsaw in the next 3 years. 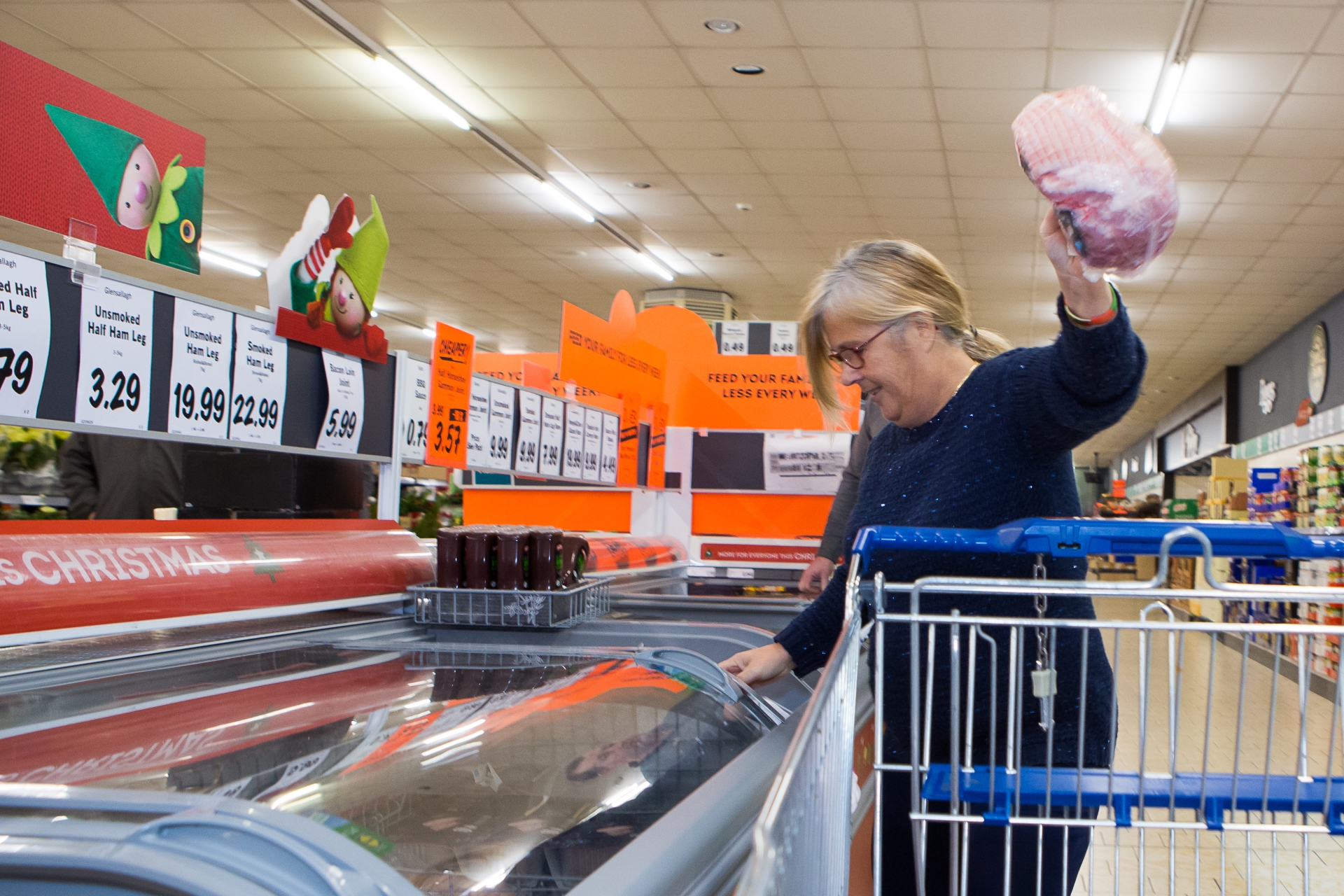 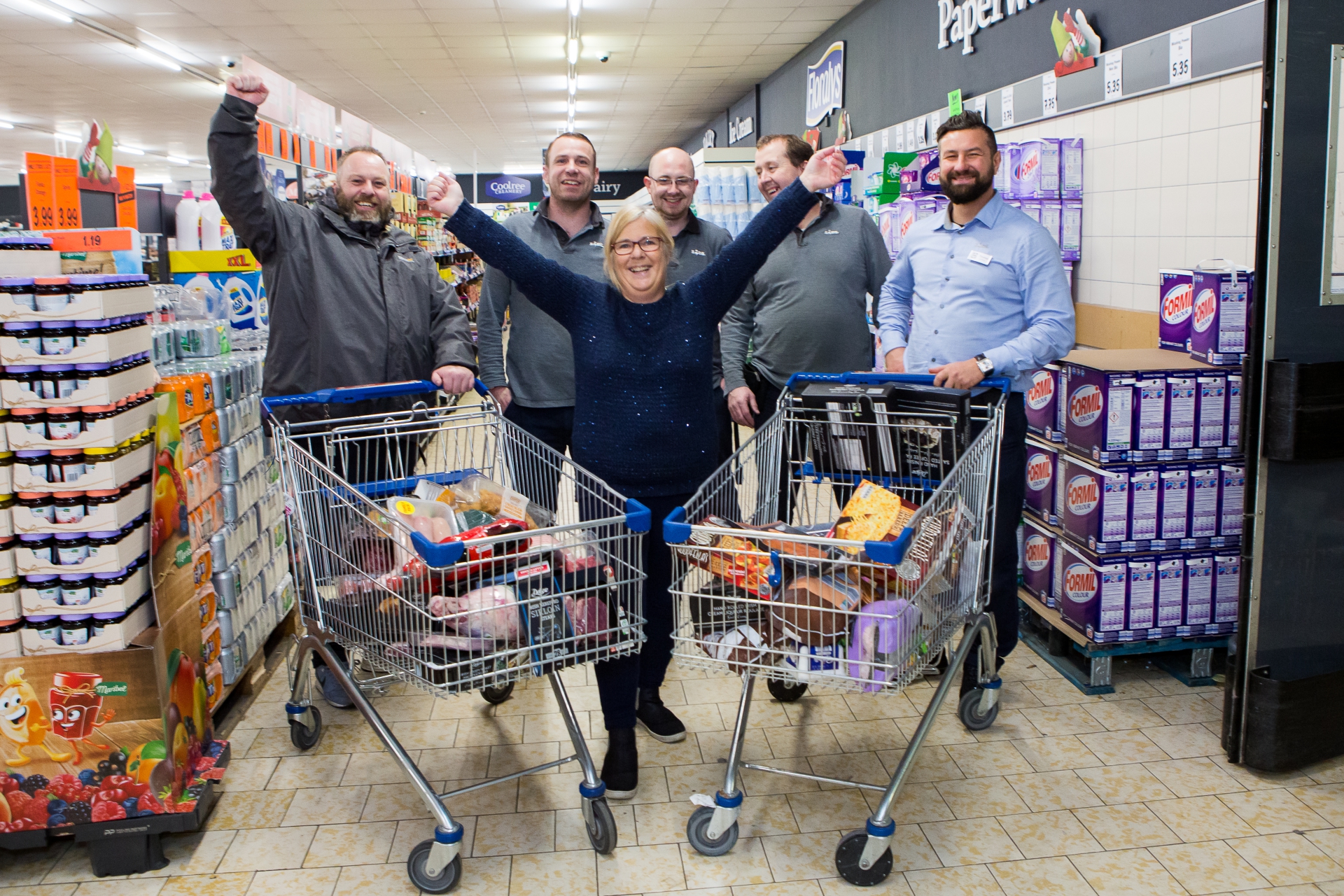