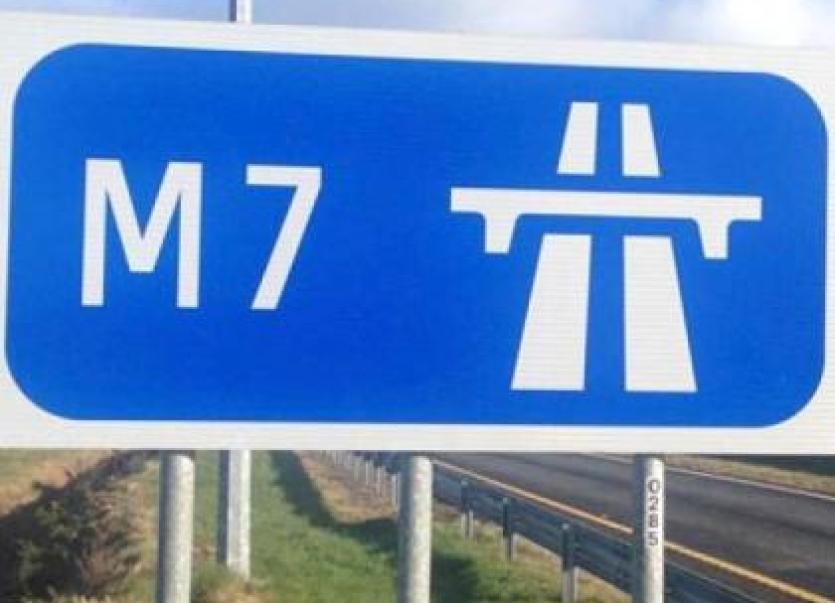 The upgraded 3-lane M7 motorway is expected to return to its original 120km/h speed limit before Christmas, Transport Infrastructure Ireland (TII) has said.

Lanes are currently operating at a reduced speed limit of 80km/h from Junction 8 Johnstown to the M7/M9 interchange at Junction 11.

TII said the M7 remains an active construction site as works on the interchanges are completed and therefore a reduced speed limit is necessary.

“We anticipate all three lanes will be in operation at the 120km/h speed limit by the first or second week of December,” a TII spokesman told the Irish Times.

All three lanes of the 13.5km stretch of motorway being upgraded opened on August 2 and the speed limit was due to revert to 120km/hr in "mid-September" - however this deadline came and went.

GoSafe speed vans, which were introduced along the roadworks in November, are no longer stationed on the upgraded stretch.

The widening of the motorway from Junction 8 Johnstown to the merge between the M9 and the M7 is part of a major three-element project which also includes the M7 Osberstown Interchange and the R407 Sallins Bypass — which is due to be completed by the end of this year.

Kildare County Council said that works were complicated because 50km of telecoms cables were involved along with infrastructure for other services such as gas and water.