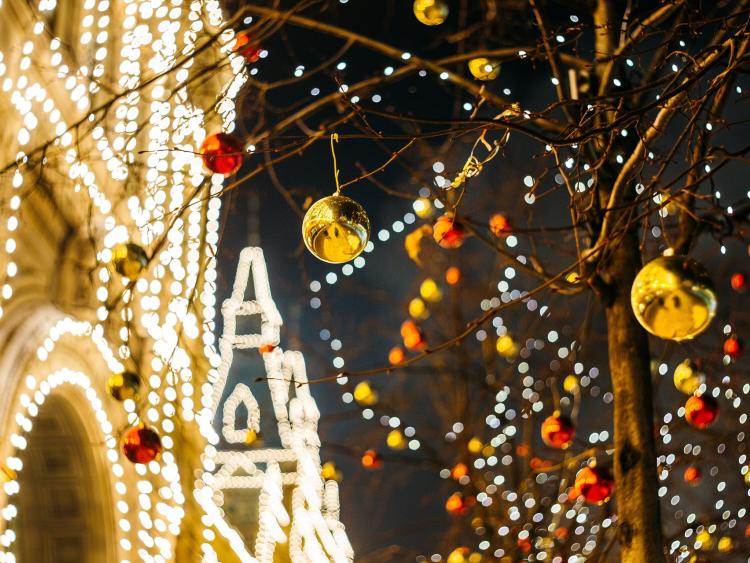 Now in its fourth year, the search is underway to find the best decorated home in Ireland during the festive season. More details on the competition are available at https://www.energia.ie/imch-entries

This year’s great prizes are donations of €3,000, €2,000 and €1,000 that will be awarded to the charity of choice for the first, second and third placed houses following a public vote.

Carlow homes have until midnight on Sunday, December 1, to capture a photo of their decorated home and submit it online.

The Energia elves will then judge the most Christmassy homes and announce which six homes have made the shortlist on Monday 09th December.

The voting will then open and the public will be able to choose their favourite festive house until midnight on Tuesday, December 17. The winners will be announced at 2pm on Friday, December 20.

Since the competition launched, €18,000 has been donated to local charities throughout Ireland with previous winners coming from Wexford and Limerick and finalists from other counties across the country.

Charities that have benefited from the competition to date include the Wexford Hospice Homecare, Milford Hospice, Alzheimers Action Adare and Recovery Haven Tralee.

Last year’s competition was hugely popular with households all across Ireland. Anthony Doyle, from Arklow in County Wicklow was last year’s winner and donated his €3,000 prize to the RNLI and First Responders.