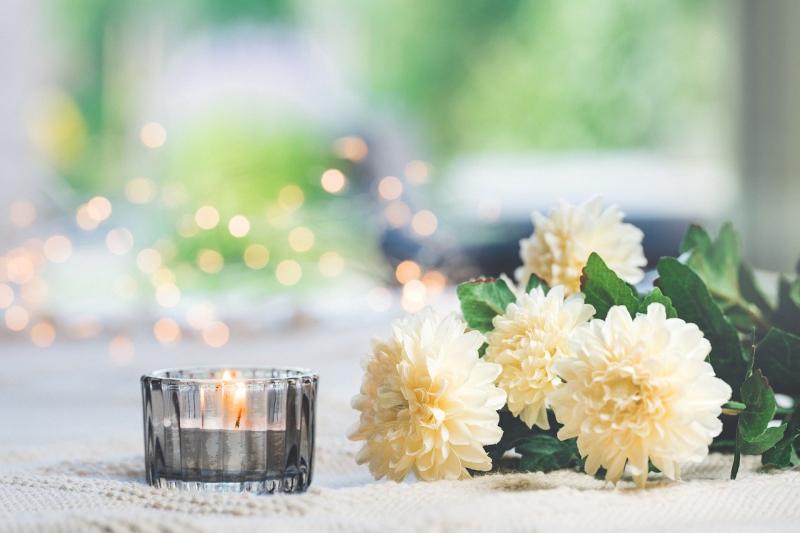 October 29th, 2021. Peacefully in the exceptional care of all at The Hermitage Clinic; pre-deceased by her husband Paddy, son James and sister Patricia (Delaney).

May Chrissie rest in peace.

Funeral arriving to St. Finian’s Church, Newcastle on Tuesday, 2nd November for 12 noon. Requiem Mass after which she will be laid to rest in Newcastle Cemetery.

Chrissie’s Funeral Mass will be recorded and can be viewed on Tuesday evening at 9pm. The link for which will be posted then on RIP.ie.

The death has occurred of Michael Dalton of Myshall, Carlow / Kilbarrack, Dublin.

Removal from his home on Tuesday morning at 11am to arrive at Newlands Cross Crematorium for 1pm Funeral Service followed by cremation.

The death has occurred of Mary Murphy (née Fogarty) of Newline, Ballymurphy, Carlow.

Peacefully, in the loving care of the nursing staff at Beechwood Nursing Home.

May Mary Rest In Peace

Reposing at Joyce's Funeral Home, Borris, from 5pm to 8pm on Monday and from 3pm on Tuesday with rosary at 8pm.

Funeral to arrive at St Patrick's Church, Ballymurphy, for Requiem Mass at 11.30am on Wednesday followed by burial in the adjoining cemetery. Please adhere to current government and H.S.E. Covid guidelines.

Suddenly. Beloved grandson of the late John and Kathleen Mahon and nephew of the late Patricia Abbey and Deborah O'Hara (nee Mahon).

May Craig Rest In Peace.

Please check RIP.ie on Monday afternoon for an update on funeral arrangements.

HSE urges 'at risk groups' to get free flu vaccine

Gardaí appeal for information following a burglary in Carlow