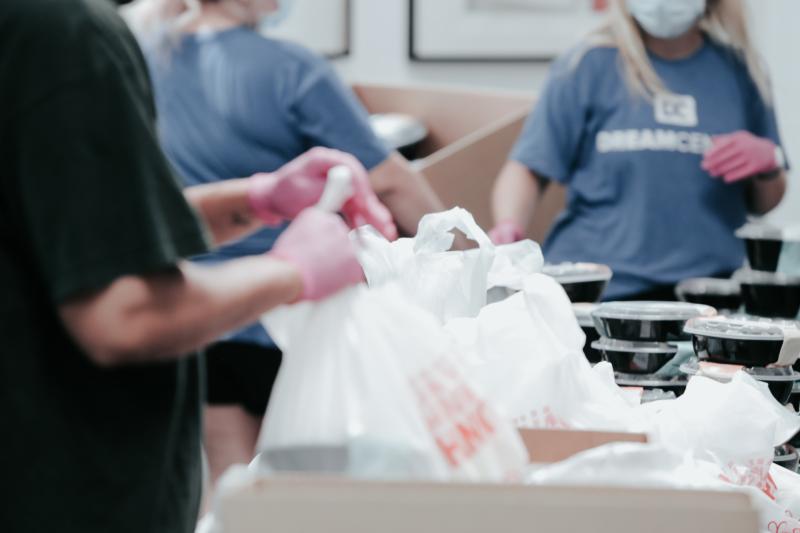 There are 661 charities in Carlow including local voluntary supports, such as disability services, sports clubs, and family resource centres.

Research findings highlighted this week by We Act show that people greatly value the work of smaller and local charities and community groups, with 71% of those surveyed agreeing that locally based organisations have a strong understanding of their needs, while 60% agreed that being local to where they live is important to them.

There are 661 charities in Carlow including local voluntary supports, such as disability services, sports clubs, and family resource centres. Respondents believe that these charities have a strong impact on their community and that the charity and community sector is more responsive and flexible than statutory services during times of crisis.

"We know that most charity and community groups are set up in response to a need or a personal crisis – this need is often local or one that an individual, family or group has direct experience of.

"For example, in Carlow, Tinteán Housing Association has developed housing for low-income families, single people, older people and people with disabilities in Carlow town and county."

There are 34,000 organisations in the sector, employing almost 165,000 people with a further 1 million volunteers. The combined turnover of the sector is approximately €13.9 billion. Over 93,000 people serve on the boards of Irish nonprofits and charities.

Applications now open for Festival & Event Funding in Carlow for 2022

"The size of the charity and community sector can often surprise people. The sector employs a similar amount of people as the construction industry.

"But the true value of the sector really becomes apparent during times of crisis. The pandemic demonstrated that – in times of real crisis – charities and community groups are at the forefront of our national and local response."

The survey of 1,000 people in Ireland conducted on behalf of the We Act campaign found:

Irish charities and community groups joined forces late last year to launch We Act, a national campaign that will build on the huge upswell of community activity during the Covid-19 pandemic and help drive the post-pandemic recovery.