OPINION: 'We can’t excuse violence when we see it and we must not be silent' 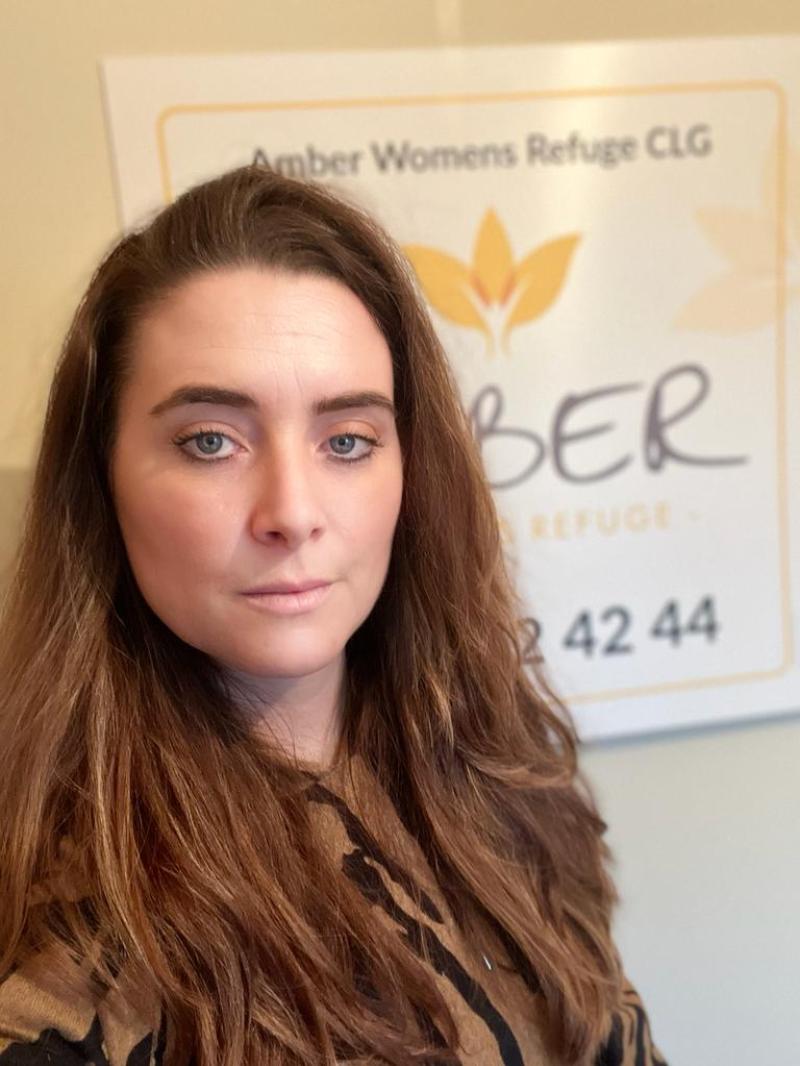 Recent tragic events have brought us all to a tipping point of anger and intolerance of violence against women in our society.

As one of the two frontline Domestic Abuse service providers in Carlow, alongside Carlow Women’s Aid, we deal with the effects of violence against women every day.

87% of women murdered in Ireland, since the femicide register began in 1996, have been murdered by someone known to them. In the overwhelming majority of cases, in their homes, by their partner or ex-partner.

The recent announcement by Minister Helen McEntee that Domestic, Sexual and Gender Based Violence (DSGBV) will be located in a single Ministry, the Department of Justice, with oversight of the Taoiseach’s Office, is a significant step forward for
victims of gender based violence in Ireland.

The move to a single Department is the culmination of lengthy and relentless effort by local frontline Domestic Abuse services, working with Safe Ireland, to get the issue of DSGBV prioritised at Cabinet level.

A single Ministry, while not, in itself, a solution to the scourge of violence against women, is the first step towards creating the top-down / bottom-up reform needed to ensure women and girls are safe, in both public and private spaces.

What other steps are needed?

The DSGBV sector has been chronically underfunded for years in Ireland. Local Domestic Abuse services run vital services to protect women and children, with significant shortfalls in funding each year. There has been lots of lip service by Government, especially since the Covid-19 pandemic highlighted the prevalence of Domestic Violence in our
communities.

This has not translated into additional funding on the ground. The Department of Justice, which will now be responsible for funding frontline DSGBV services, must fund local services sufficiently and sustainably. Women’s lives depend on it.

Current funding levels do not allow for the 40%+ increase in demand for Domestic Abuse services in Carlow and Kilkenny.

There are 140 refuge spaces in the 28 counties. Carlow is one of nine counties without a refuge.

The Taoiseach’s recent promise to fund new refuge spaces is welcome. This must be followed through. However, much more is needed. Any meaningful, effective strategy to support women “from crisis to recovery” must also include funding for :

To date, these supports have not been sufficiently funded, resulting in services having to source or generate our own funding.

This must change under the Department of Justice.

Perpetrators must be held accountable for their serious crimes related to Domestic Violence and Abuse.

Recent reports show that while Domestic Violence charges before the District Courts almost doubled between 2019-2020, most prosecutions were struck out, withdrawn or dismissed. The low number of prosecutions is failing the women who do report and
stopping others from coming forward. Tougher legislation coupled with the rigorous implementation of existing legislation is essential.

The Judiciary, at all levels, must understand the complex and insidious nature of Domestic Violence & Abuse.

We must make it easier for women to report domestic and sexual violence. When they do report, they must be listened to and supported. Additional training on the tactics used by perpetrators - specifically coercive control and other forms of psychological abuse - must be provided both to recruits in Templemore and to Garda nationwide. Those involved in the
cancellation of thousands of 999 calls from women experiencing Domestic Violence must be held to public account.

Sexist and insensitive reporting of crimes of domestic and sexual violence must end. Reportage, particularly from national media outlets, which mentions the victim’s behaviour, clothing, relationship history or lifestyle choices, conveys that the victim was somehow complicit in the crime perpetrated against them. This is victim blaming.

Prejudices and biases are formed at a young age. Early intervention is key. There must be greater emphasis in the curriculum, at primary as well as post primary level, on equality, respect and consent. The Minister of State at the Department of Education recently spoke of programmes on consent currently running in Irish post primary schools. We see no evidence
of this. We need consent focussed programmes developed at departmental level and rolled out nationally. We must see an end to toxic gender stereotypes and our schools can play a large part in this.

Let’s talk to our sons and daughters about equality, respect and consent. Support them to recognise and call out inequality, sexism and inappropriate behaviour – online & offline – when they experience or witness it. Support them to break the toxic cycles that we, as a society, have been showing and teaching them.

Cultivate zero-tolerance for misogyny and sexism in our homes, our workplaces and friend groups. Men’s violence against women exists on a continuum. What starts with sexist jokes, so called ‘banter’, sexist behaviour and misogynist attitudes, can, if unchecked, escalate into harassment, stalking, and controlling & abusive behaviour.

This can and does end with rape and murder. It’s not enough for us not to use violence. We can’t excuse violence when we
see it and we must not be silent about violence.

Let this be the moment in time, when we all work together to protect women and girls in Ireland. Let us do this in memory of all the Irish women who have died by violence in public and private places. We may not all be accountable for violence against women, but we are all responsible for making it stop.