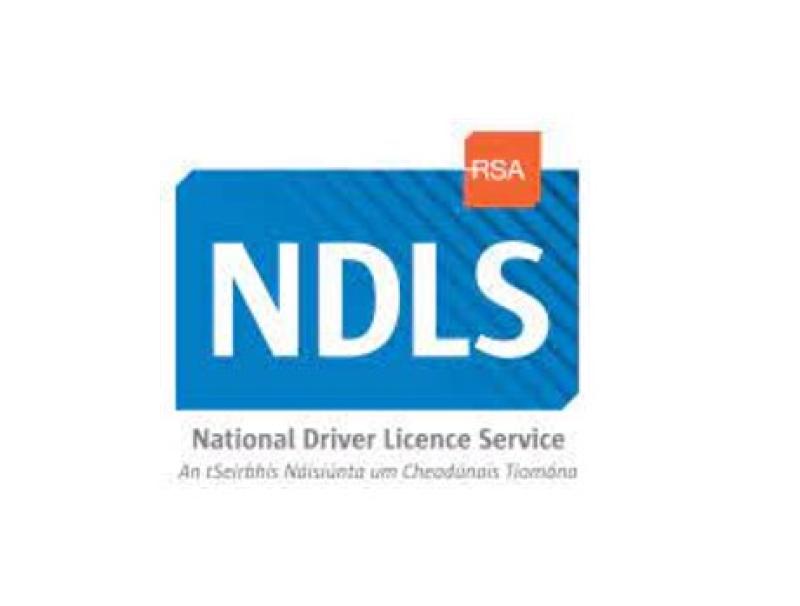 Junior Transport Minister Hildegarde Naughten has confirmed that the temporary Covid downgrading of all National Driving Licence Service (NDLS) offices across the State, including the local offices in Carlow, has now been made permanent.

“The walk-in service previously available was originally discontinued to ensure social distancing and compliance with occupational and public health requirements,” she told Independent Clare TD Michael McNamara in the Dáil on Thursday evening, continuing: “the current NDLS contract, which was put in place with the front office service provider in 2021, no longer offers a walk-in service.”

She outlined that an online service is available for all application types but stated that a “verified MyGovlD account, which requires a public services card (PSC), is needed” to avail of the online service.

“This is despite a Data Protection Commission investigation into the legality of the Public Services Card which found that there was no lawful basis for a person to be told they needed the card for anything other than accessing social welfare or benefits,” Deputy McNamara explained.

In the Dáil, Deputy McNamara raised the issue of difficulties encountered by his constituents in availing of the NDLS service in Ennis and explained to the Minister that not everybody was able to go online. He pointed out that government TDs were rightly critical of banks moving their services online because of the effect it had on various sectors, especially the elderly, and here was a government agency doing exactly the same thing.

He told the Junior Transport Minister that a man of retirement age in his constituency had to get his grandchild to make an online appointment for him as he could no longer walk in to the NDLS Centre.

Having completed the forms at the office, he received a form in the post to be signed and he returned to the NDLS and the form would not be accepted. The man subsequently went to the TD’s office where he was assisted and the paperwork was emailed.

Another constituent took time out of work to attend his appointment in the NDLS Centre in Ennis and his paperwork was in order – only to discover that the staff would not accept cash from him and he did not have a card. He rang his wife for card details but this would not be accepted as his wife was not present.

McNamara informed the Minister that a woman in her 80’s had told him she spent an hour and a half on the phone trying in vain to get an appointment. The TD’s office rang the NDLS and spent 45 minutes waiting but nobody answered.

Minister Naughten claimed that no show rates at the Ennis office in January were 12.3% of all booked appointments and to date in February were 13.3% and she urged customers to ensure that they attend at their appointed time as, where appointments are not held on time, this affects the service for following appointments.

However, Deputy McNamara said he had received reports from neighbouring businesses of elderly customers leaving the office in distress as they had been turned away for being a couple of minutes late but within their 10-minute allotted slot which, he said, might account for the apparently high “no-show” rate.

Minister Naughten confirmed to the Clare TD that an additional staff member was due to commence employment at the centre which, she said, would enable the Ennis office to operate at a two-booth capacity. She also confirmed that she would have the long telephone wait times looked into.

McNamara insisted that the NDLS was “blackguarding the elderly” by the service being provided.