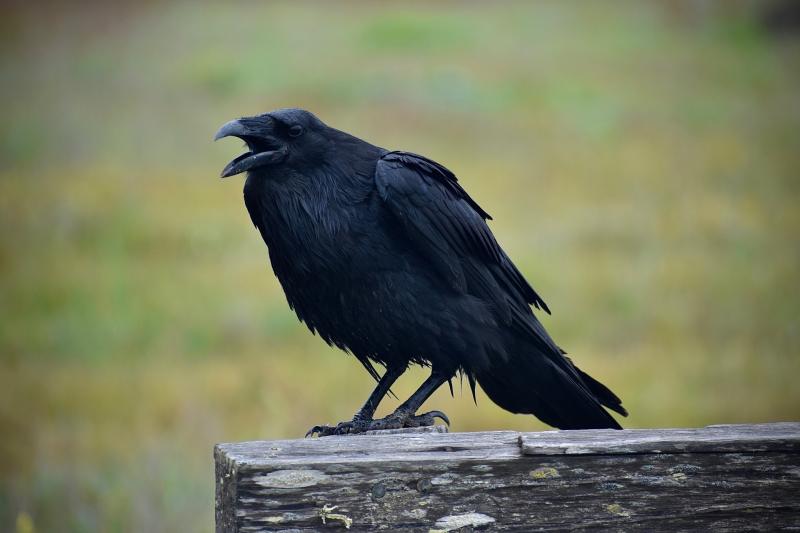 After further investigation, the Ranger found a second dead Buzzard, a dead Raven and a sheep carcass placed near a fox den

On Monday July 11, 2022, Mr Christopher Thomas Noel Doyle aka Noel Doyle Senior, a farmer with an address at Crehelp, Co. Wicklow, was before Carlow District Court charged with a breach of Regulation 4(1)(i) contrary to Regulation 4(2) of the Birds and Natural Habitats (Restrictions on the Use of Poisoned Bait) Regulations 2010.

After further investigation, the Ranger found a second dead Buzzard, a dead Raven and a sheep carcass placed near a fox den.

Following post mortems carried out by the Department of Agriculture, Dublin Regional Veterinary Laboratory and extensive testing by the State Laboratory, the birds were found to have died due to high levels of poison (carbofuran) in their systems.

The sheep was found to have been cut open and the wound laced with large amounts of the extremely toxic carbofuran.

In his evidence to the Court, The Conservation Ranger stated that the levels of poison were extremely hazardous to all forms of life and it was very lucky that no humans were poisoned accidentally.

He also said it was likely that other wild animals scavenged the carcasses, suffered and died from poisoning but were never found.

Judge Marie Keane in her summation commented that there was an “astonishing amount of poison” used in what she viewed as a “serious crime” and “a deliberate enterprise” to try persecute the local wildlife.

Judge Keane said she that she wouldn’t be imposing a custodial sentence due to Mr. Doyle’s age but imposed a fine of €500 and €1,500 expenses with four months to pay.

“I strongly welcome this conviction for what is a particularly heinous and disturbing wildlife crime.

“I’d like to acknowledge the sterling efforts and dedication of the NPWS staff involved in bringing this prosecution, and indeed the efforts of staff all around the country who successfully closed 21 prosecutions in 2021 and 19 more to date in 2022, and are currently progressing a further 49.

“I’d like to remind everyone that the NPWS has more rangers than ever, and that it’s never been more focused – or more effective – on wildlife crime.”