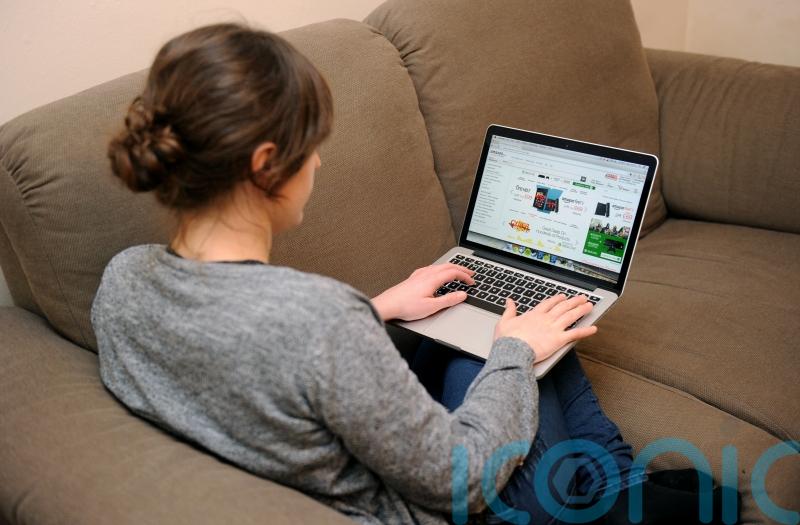 There has been a 17% decline in online spending in recent months, reflecting a return to some pre-pandemic habits, a new report reveals.

The latest AIB Retail Spend Outlook report found that customers in Carlow and across Ireland resumed spending on occasions and events in the second quarter of this year.

The value of in-store sales saw an increase of 5% on last year compared with a decline of 17% in the online channel. 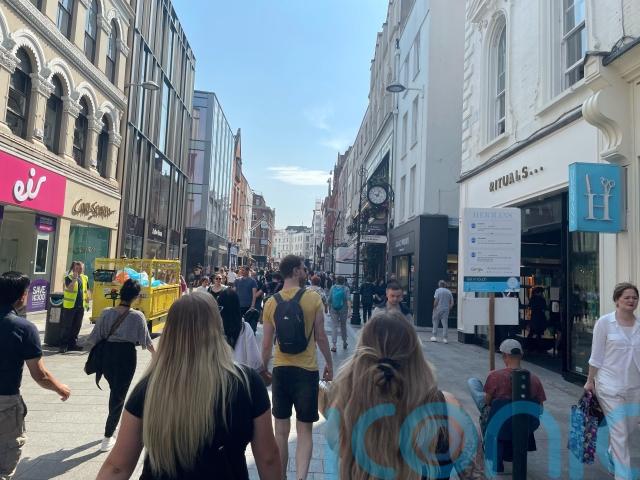 The report said this movement between in-store and online spending came at a time when Covid-19 restrictions on some elements of the retail sector were removed in mid-May, allowing greater access to in-store shopping.

With rescheduled weddings happening this year, clothing and beauty sales bounced back significantly.

Clothing saw the most dramatic increase, with the overall category up 13% on last year.

This includes a very significant change in consumer behaviour, with a 55% rise in in-store sales values and an 18% fall in online sales.

However, the report also found that many trends have reversed compared with a year ago.

As more people returned to the office and hybrid working, the demand for electrical items slowed, and as hospitality has opened up, sales in grocery stores dropped 2%, electronics fell by 18% and off-licence sales were down 19%.

Commenting on the report, AIB’s head of retail sector, Alan Makim, said: “The second quarter this year did not see Covid-related restrictions, which had remained in place into early May last year.

“The data shows evidence of some behavioural changes, such as consumers returning to in-person shopping after an exclusively online environment for some parts of the sector in the first half of last year.

“While the data shows some positive elements, it also suggests an element of caution among consumers, given the current inflationary environment, which will likely have an impact on the discretionary spending power and attitudes of consumers as we look forward to Q3.”

Duncan Graham, managing director of Retail Excellence Ireland, said: “As the quarter came to an end, the summer sales started earlier and further discounts were added to clear stock.

“Further price increases are expected into the autumn as manufacturing, shipping, energy and labour costs all continue to increase.

“More government measures will be needed to assist businesses in managing through a difficult trading period.”