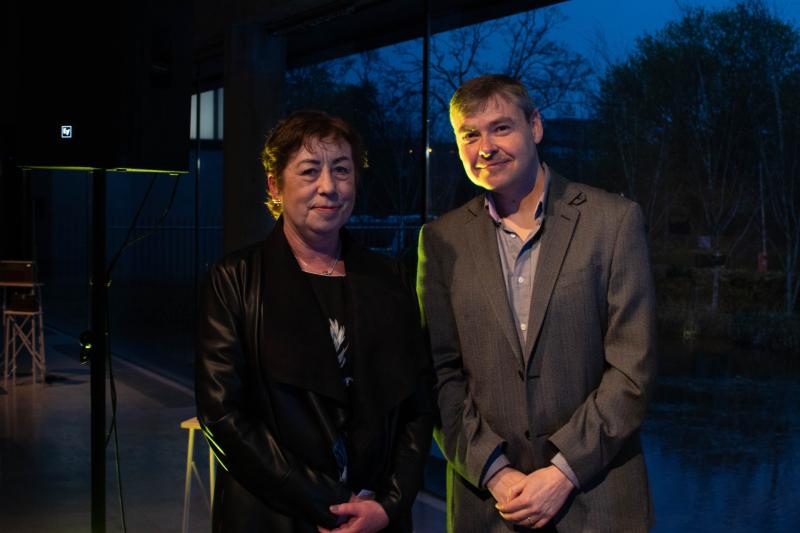 This annual event gathers together the College literary community for a night to recognise and celebrate the creative writing talent of its students with awards presented for best in prose and poetry writing over the past year.

This year’s awards were presented by renowned poet and playwright, Darren Donohoe.

Friends and family, staff, students and past graduates of Carlow College, were in attendance for what was an engaging and entertaining evening.

The night opened with members of the Third Year Creative Writing class presenting a showcase of their writing. 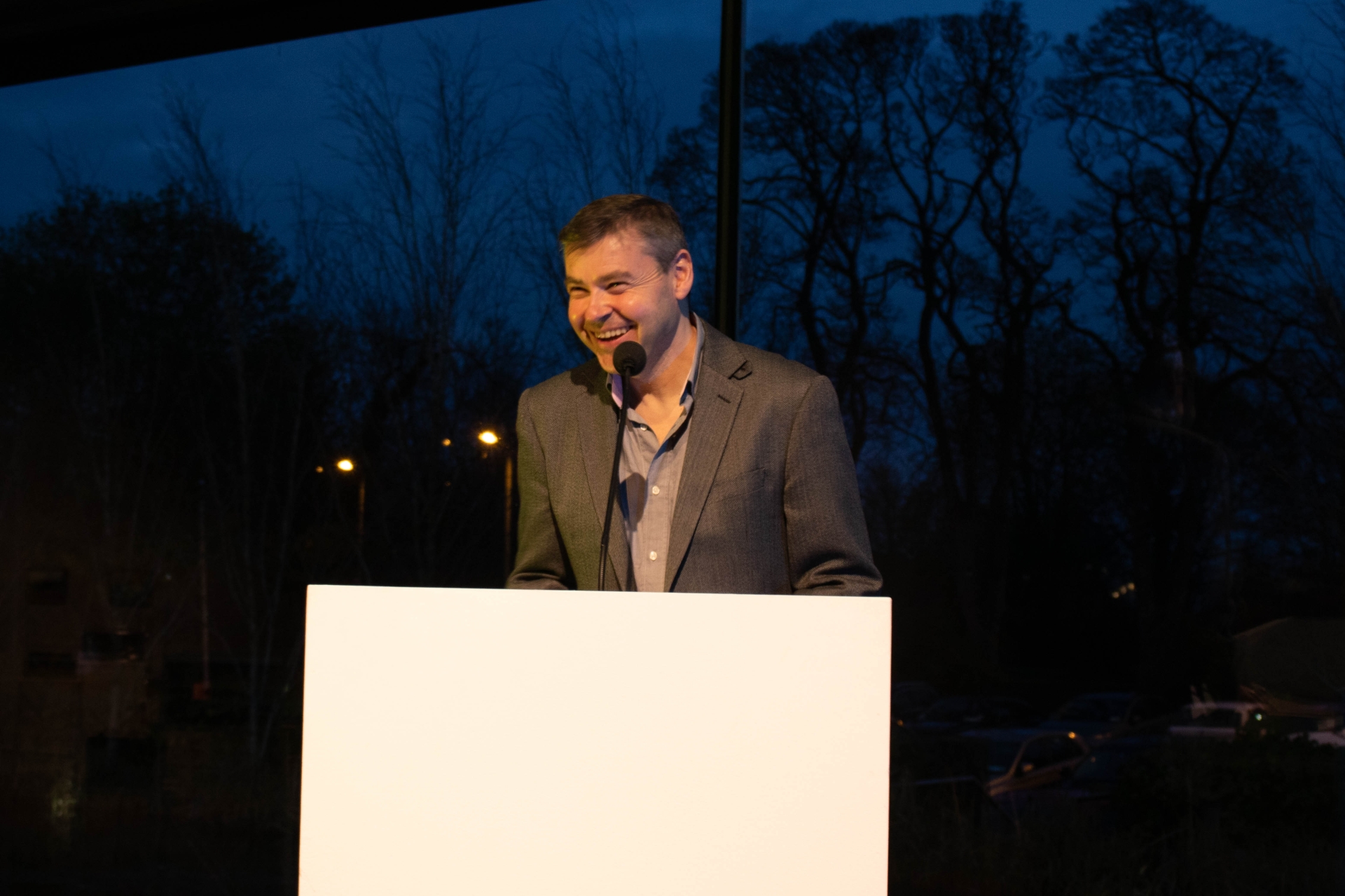 The class gave a series of readings of poems, as they provided a dramatic, moving, and varied showcase of their work.

Speaking at the awards Lecturer in English, Dr Derek Coyle, commented on ‘how exciting it is to see the next generation of young Irish writers discover their voices. So varied, and with so much to say. The Literary Awards helps provide them with a platform.

This event is organized along fully professional lines and gives our students a valuable insight into, and first-hand experience of, how literary competitions work, and what is involved in being active on the literary scene.’ 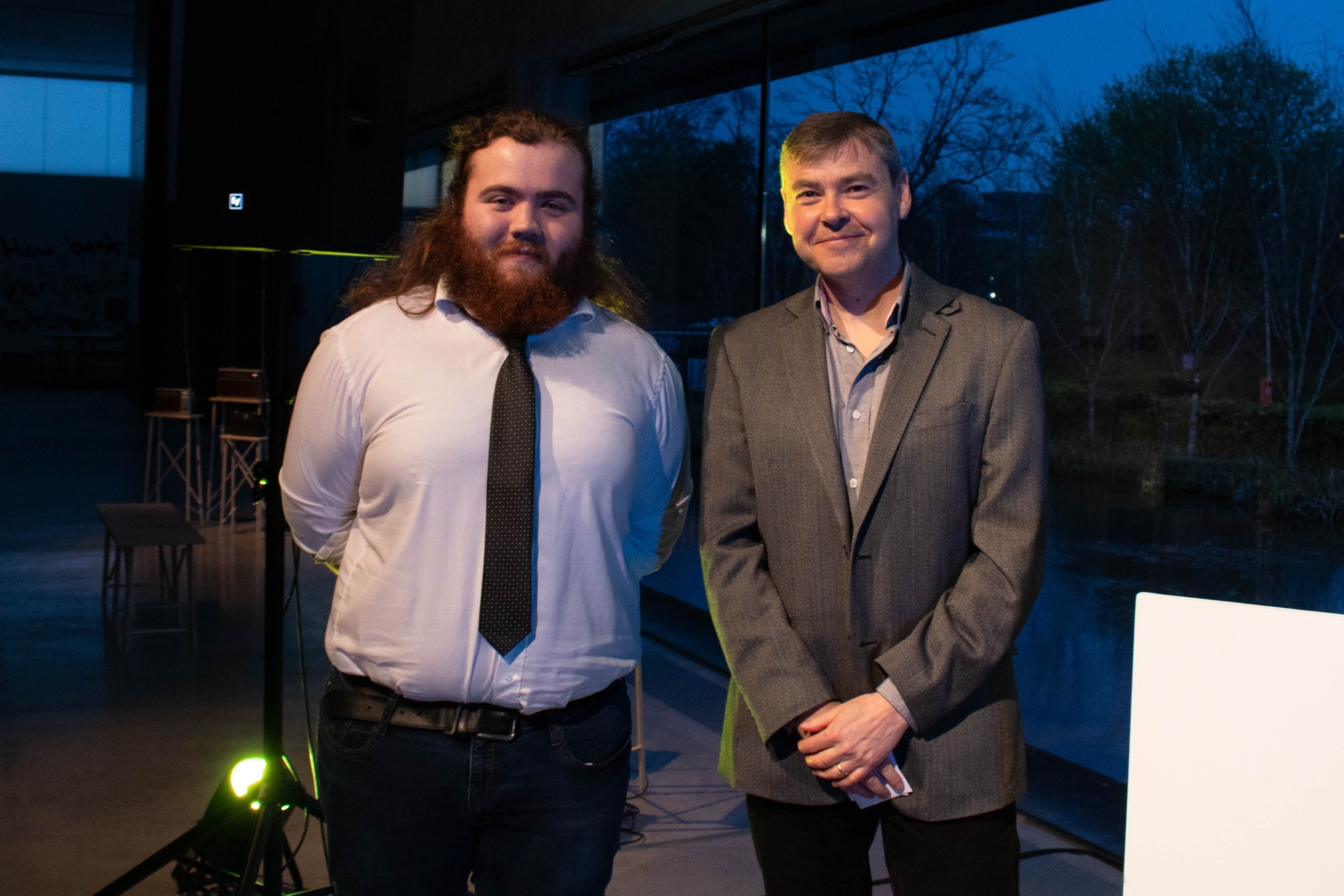 Following the Awards, Darren Donohoe read a selection of his work from his soon to be launched first poetry collection, Secret Poets published by Turas Press.

After a question and answer session, Carlow College, St Patrick’s students with literary ambitions were left with plenty to consider and with the doors of inspiration opened.

The Awards Ceremony and Creative Writing Showcase concluded a month-long series of events to celebrate ten years of the Carlow College Annual Literary Awards, which included a Poetry Masterclass and Public Reading with Welsh poet, Gillian Clarke and the world premiere of ‘Metanoia’ – a new worked by leading Irish composer, Gráinne Mulvey in memoriam of Fr Michael McCarthy.