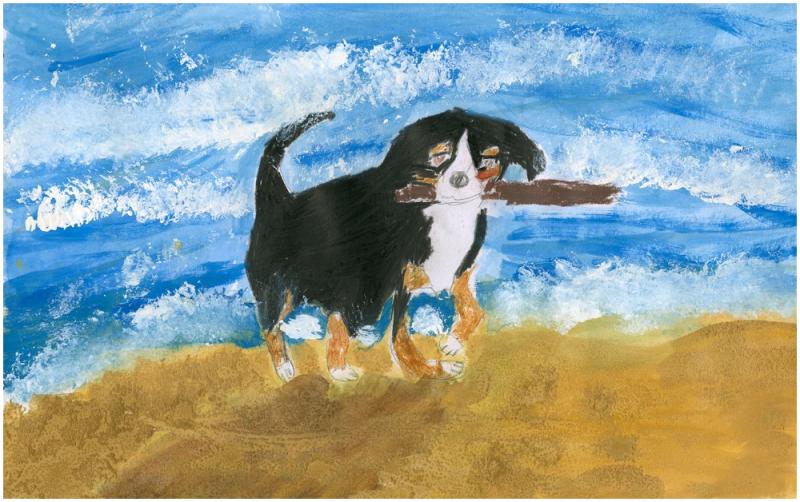 All were winners of Special Merit Awards for artworks that Final Adjudicator, Professor Gary Granville said “displayed high levels of skill and creativity.” 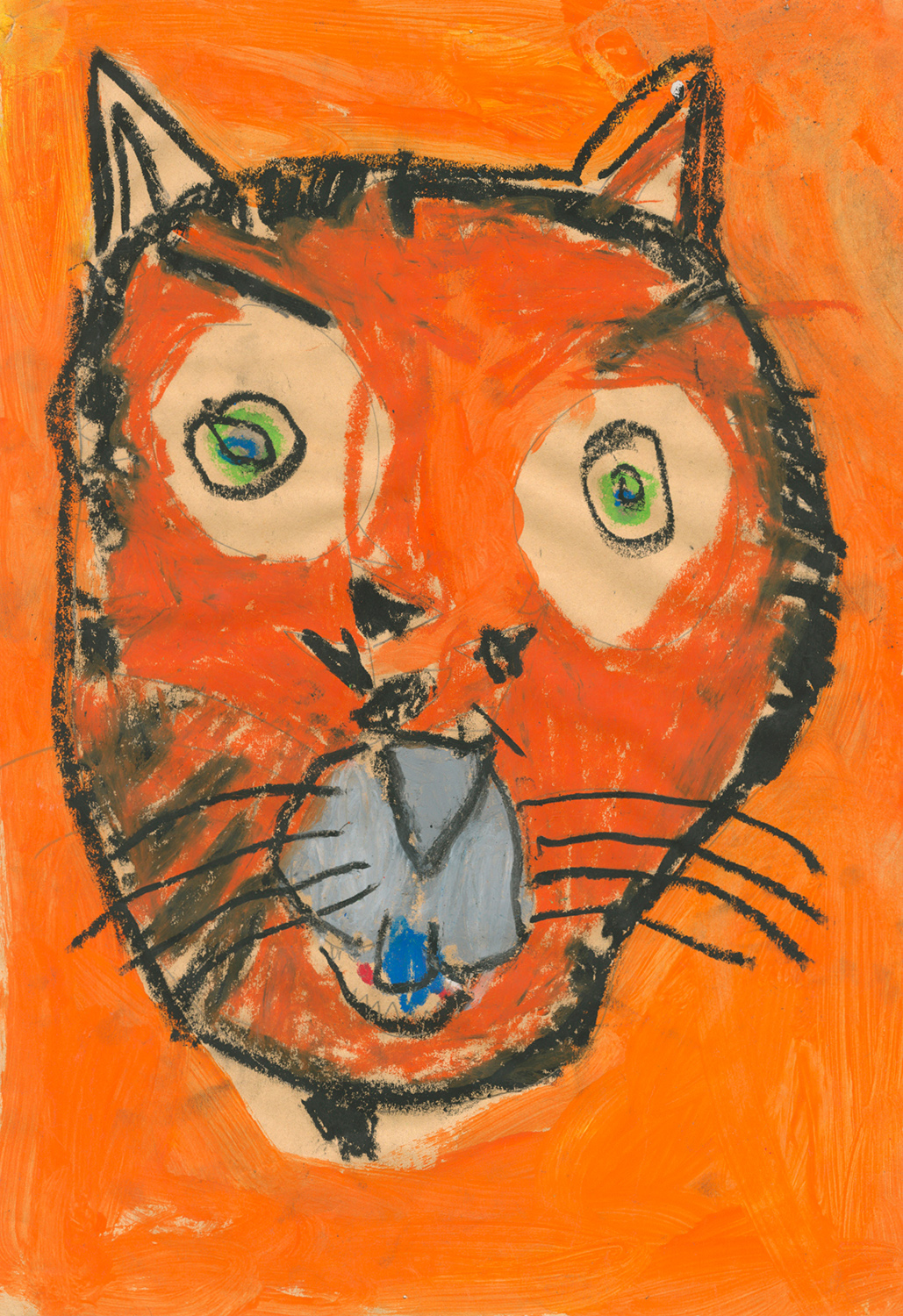 The Texaco Children’s Art Competition is popularly regarded as the longest-running sponsorship in the history of arts sponsoring in Ireland, with an unbroken history that dates back to the very first Competition held in 1955.

This year, as has been the case throughout its life, it has been a platform on which young artists from Carlow and counties throughout Ireland have had their talents recognised and their creativity commended. 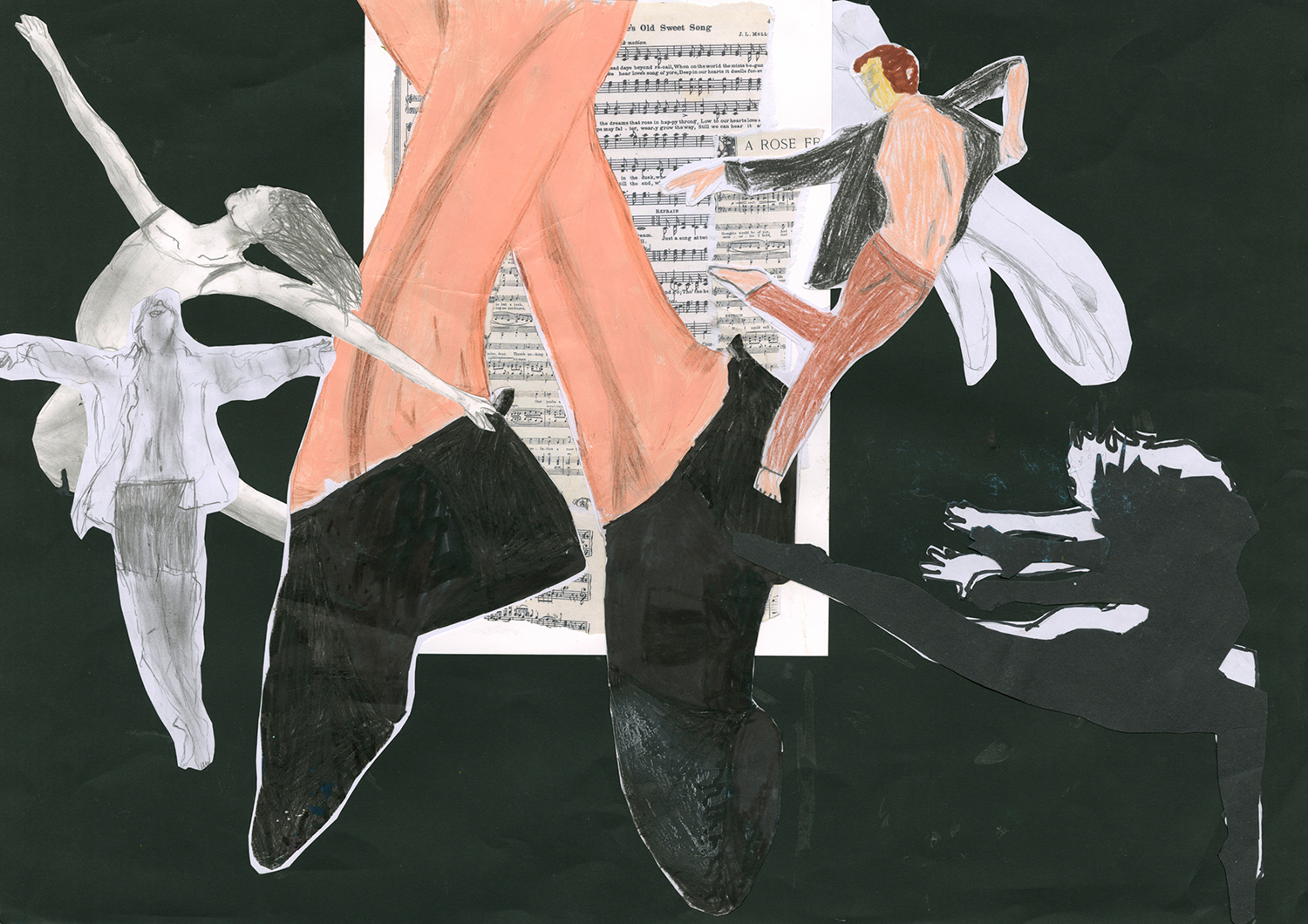 From May 31 to June 30, Belfast’s Royal Ulster Academy of Arts is hosting an exhibition of the top 126 winning paintings in this year’s Competition.

Admission is free and the Academy is open on Tuesday, Wednesday and Thursday from 9am-5pm.