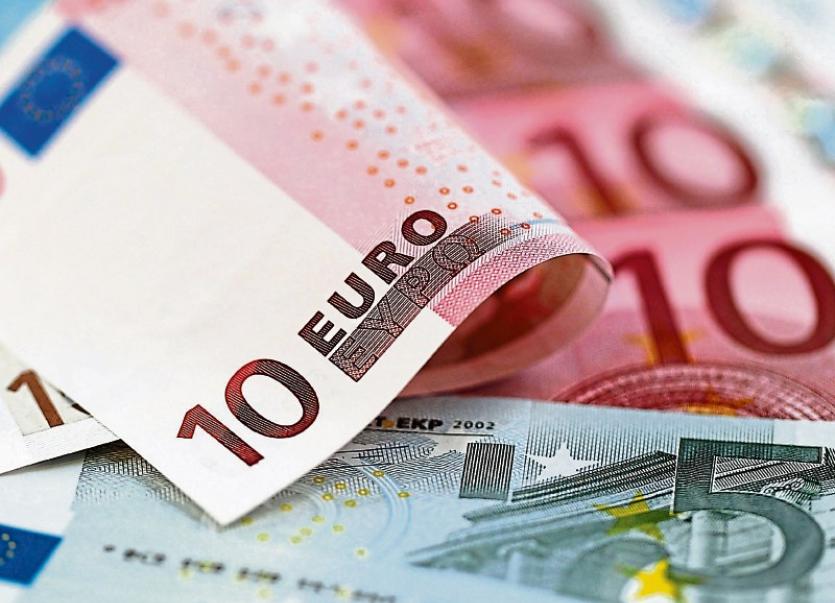 The CSO reported that the Covid-19 adjusted unemployment rate fell to 16.7% in July, from 23.1% in June. These figures are an estimate based on the Live Register and Covid-19 related claims. The main unemployment rate rose to 5.0% in July on a seasonally-adjusted basis, up from 4.6% in June, though was down from 5.1% twelve months ago.

"Today’s figures bring some positive news as the adjusted unemployment rate fell again in July, indicating that many people are getting back to work. The success of the July Jobs Stimulus plan will be important for retaining existing jobs and creating new ones. Extension of PUP and the Employment Wage Support Scheme will help those most affected stay afloat, while recruitment subsidies under the JobsPlus scheme should help the 41.2%  of those under 25 who are receiving PUP. This will be very important, as the option of emigration for young people we usually see during times of economic distress is currently unavailable.

"As well as job creation, reskilling for those in badly hit sectors, such as travel and tourism, will be vital to help the workforce transition to new roles. We’ve seen from our own data that people are keen to get back to work. The fastest growing search term over the past two weeks on our Irish site was “any work”, indicating the urgency people are feeling to tide themselves over.

"Remote jobs will likely become more common too, making employment more accessible for those in regional areas affected by the tourism downturn. 5% of all jobs on our site are now for remote postings, and will perhaps increase as companies begin planning longer-term for remote workers. Searches for remote work were the most popular on our site over the month of July, so there is certainly an appetite for it among jobseekers.

"Although we can see that things are slowly getting better, the partial delay of phase four plans is a stark reminder of just how reliant the economy is on the public health situation. Although much of the economy has reopened successfully, the threat of reclosure looms for many who are just now getting back on their feet. Hopefully we will continue to see the steady momentum in the economy we’ve seen over the past weeks."