Carlow hairdressers encouraged to take on apprentices due to 'skills shortage' 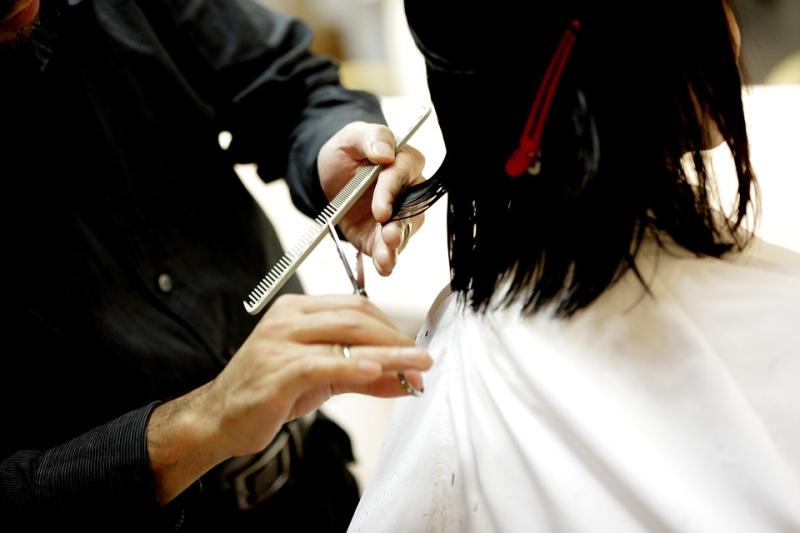 The Minister for Further and Higher Education is encouraging hairdressers from Carlow and around Ireland to take on an apprentice.

Minister Simon Harris made the call due to what he called a "skills shortage" in the hairdressing industry.

He said, "Currently there is a skills shortage in hairdressing and many salons are struggling to find suitably qualified hairdressers to sustain and grow their business.

"I would take this opportunity to ask hairdressers rebuilding after a difficult year to consider taking on an apprentice."

He made the comments this week at the opening of a new hairdressing apprenticeship facility at Coláiste Dhúlaigh College of Further Education in Kilbarrack, Dublin.

The minister continued: "To any man or woman considering hairdressing as a career, consider availing of a national apprenticeship programme that allows you to earn while you learn."

The National Hairdressing Apprenticeship is a 3-year programme leading to a nationally-recognised QQI Level 6 Qualification in Hairdressing.

Minister Harris said, "Diversity and inclusion is a key aspect of the action plan. What this means is that one aspect of government incentives and supports are targeted towards achieving greater gender representation across the various apprenticeships.

"In April I announced a new gender-based bursary worth €2,666 to employers who take on apprentices of a minority gender where greater than 80% representation of a single gender currently exists."

Heading to @ColDhulaigh shortly to open the new National Hairdressing Apprentice Hair Salon. The apprenticeship is a three year programme developed with the hairdressing sector & provides them with job-ready stylists. Determined to continue to develop apprenticeships in Ireland pic.twitter.com/MGcJJPueAL

Hairdressers who take on a male hairdresser will get an additional €2,666 due to the new gender-based grant, as the hairdressing industry currently stands at 90% female representation.

Minister Harris said, "This is on top of an employer grant of €2,000 available for every apprentice that a business takes on."

“As such, I would really encourage anyone considering taking on apprentices to take this opportunity to participate in a more gender balanced way, given the supports available to encourage and enhance gender diversity in the workplace."

By the end of 2022, hairdressing apprenticeships will be available in twelve locations across Ireland, including Sligo, Mayo and Wexford.