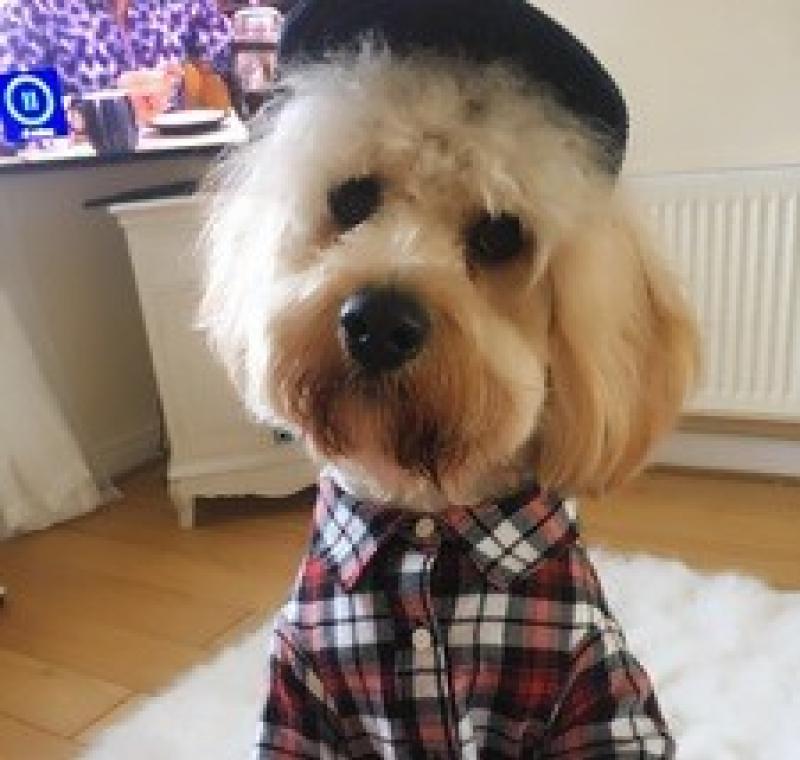 Pet Sitters Ireland have announced that the 2018 Nose of Tralee is the Carlow Nose.

Mr Bailey, a Cavachon from Carlow, is said to be delighted at his win and will be celebrating this evening with his favourite tipple of doggie beer.

Leinster rugby player and Carlow native, Sean O'Brien, had even thrown his support behind Bailey.

One of Ireland's most stylish dogs he enjoys an extensive wardrobe of suits and caps. He even has his own Garda uniform which he wears when he works part-time at the local Garda station.

His tricks are endless and he enjoys performing them on his Youtube channel for all his fans. Known in the local area – he’s definitely a dog about town.

This year’s Second Place goes to the Galway Nose Mattie, who is one of the competition's mature entrants at 15 years old. He is delighted with his placing in the competition and looks forward to meeting all the other Noses and sharing his wisdom with them.

Read also: 'Garda Bailey' doing the rounds ahead of Nose of Tralee Festival

Pre-registration for next year’s competition is already underway at https://petsittersireland.com/ noseoftralee2019/