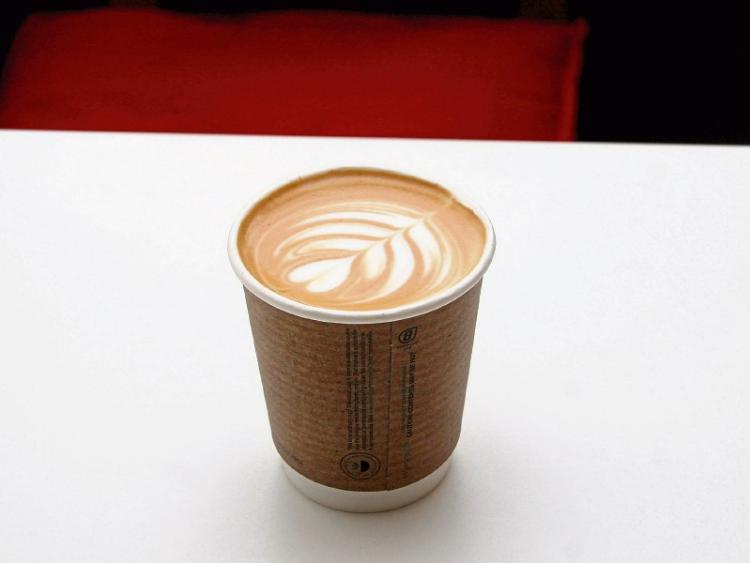 Have you ever heard of a 'hanging coffee'? Neither have we but it is a custom started in Italy that is now operating in Irish coffee shops and it displays the best of humanity.

Irish man Mark Casey posted about the tradition on Monday and his post has already been shared 4,000 times and garnered hundreds of comments.

"I was in Heuston Station meeting a friend for a coffee. While I was there two people arrived and approached the counter.
'Five coffees, please. Two for us and three hanging.' They paid, they took their two coffees and left.

"I asked the guy at the counter 'What’s this about hanging coffees?' 'Wait and you'll see.'

"Some more people came in. Two girls asked for a coffee each, they paid and left. The following order was for seven coffees and it was made by three women - ‘three for us and four hanging coffees.’

"I was left wondering, 'what is the meaning of the hanging coffees,' they leave.

"Suddenly, a man dressed in worn clothes, who looks like he might be homeless, arrives at the counter and asks sincerely, 'Do you have a hanging coffee?'

"They serve him a coffee and I got my answer on these 'hanging coffees'.

"People pay in advance for a coffee that will be served to whoever can't afford a hot drink. This tradition started in Naples. Amazingly, it’s spread throughout the world's cities and towns.

"It’s also possible to order not only hanging coffees but also a sandwich or a full low-cost meal," Mark explained.

He made an appeal to social media: "Make sure to publish this beautiful idea to everyone. Share it if you want to help promote the idea too. Wouldn’t it be great if we could all start doing this in the cities, towns and villages where we live?"

While some have heard of the tradition, many hadn't until they viewed Mark's post with some hailing it "a beautiful idea." The term 'suspended coffee' is also used in some outlets for people to 'pay it forward' and buy a coffee for someone who needs it.