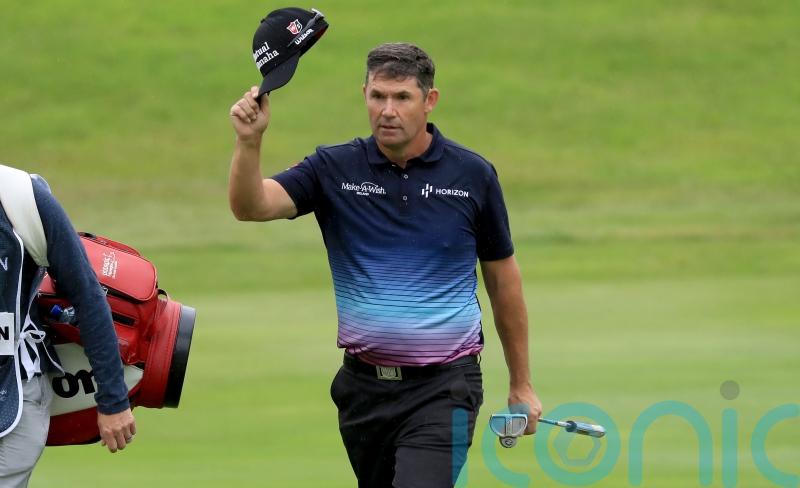 Padraig Harrington has insisted there is room for the Saudi-backed rebel LIV Golf tour to coexist with the traditional circuits.

Padraig Harrington has insisted there is room for the Saudi-backed rebel LIV Golf tour to coexist with the traditional circuits.

The Irishman was commenting as players on both sides of the controversy currently dividing the sport came together in Co Limerick for a star-studded pro-am event.

Former Ryder Cup captain Harrington played down suggestions of a serious rift between the LIV rebels and the players who have chosen to remain affiliated with the PGA and DP World tours. 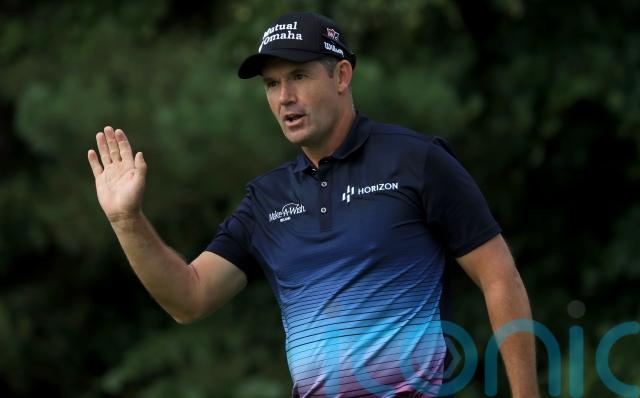 “Being here is a little bit like Christmas dinner or Thanksgiving for your family,” said the Dubliner.

“You know, you could have a sibling sitting there and you could be – we’ll Americanise it – you could be a Republican, they could be a Democrat, but you’re all friends at that particular time and maybe politics isn’t mentioned over the dinner table.

“On an individual basis, this is not a difficult situation here this week. We’re all friends.”

Harrington, fresh from his triumph at the US Senior Open, said he would not like to see European veterans who have signed up for the LIV series to be denied a chance to be Ryder Cup captain.

He made clear he did not anticipate filling the role again.

“I think there’s plenty of people who’ve got a future of being Ryder Cup captain and I think everybody should be given that chance,” said the 50-year-old multiple major winner.

“I had my chance. As much as I love the experience of being Ryder Cup captain and I really did, you know it was a tough call and I don’t see myself going back into that arena again.”

Amid threats of legal action by LIV rebels seeking to overturn sanctions imposed on them, Harrington expressed hope that golf’s landscape would eventually settle down.

“I believe there’s room in golf for lots of tours and lots of competition,” he said.

He added: “The more the merrier if you ask me, everybody will find their place and in three or four years, five years’ time, you know, things will have settled down and we’ll all know where we stand. 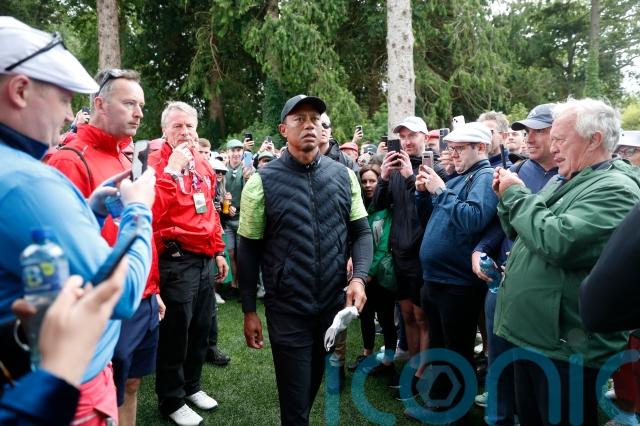 “At the moment there is disruption, there’s no doubt about it. But disruption is not bad at times.”

Woods’ participation at the 36-hole event in Ireland will further raise hopes that he will be fit enough to compete in the Open at St Andrews later this month.

The 15-time major winner continues to struggle with pain in his right leg following the severe injuries he sustained in a car accident in Los Angeles in February last year.

He withdrew from the USPGA Championship after three rounds in May and did not participate in last month’s US Open, but he has signalled his intent to tee it up in Scotland for the final major of the year.