Efforts underway to facilitate its safe removal after significant discovery made 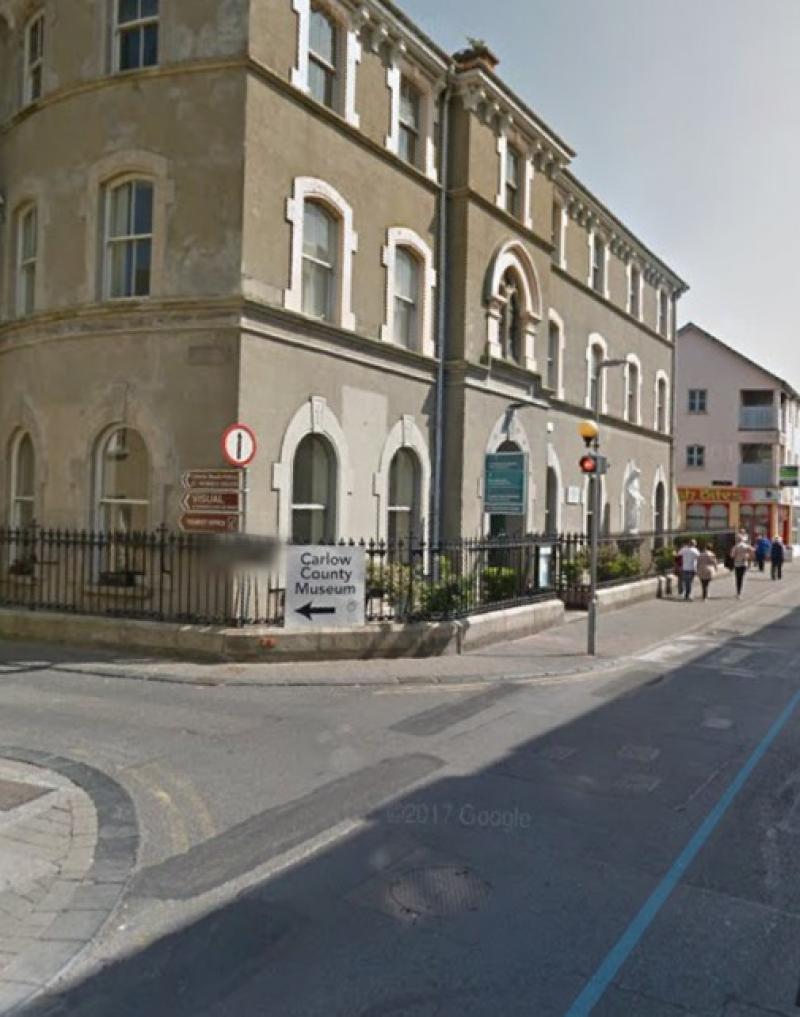 Irish Water upgrade works on Tullow Street have discovered a section of what’s believed to be the old Carlow Town Wall during the excavation near the junction of College Street and Tullow Street.

It would be the first time that any piece of the centuries-old wall has been found.

An archaeologist has examined the metre-long section that’s been uncovered and Irish Water are liasing with the National Monument Service to "protect and record the structure and facilitate its safe removal for display in Carlow Museum".

Read also: EXCLUSIVE: Carlow's Molly Scott talks about life as an athlete and a law student

An excavation order has been granted to have it removed and examined.

The archaeological find has not significantly delayed progress on the Irish Water project which remains on schedule and is due for completion by the end of August.

In a statement, Irish Water said: "Irish Water is currently carrying out work to replace 600 metres of aging water mains in the Tullow Street area of Carlow town.

"During the course of this work, a portion of what is believed to be the medieval town wall was discovered in the excavation on Tullow Street in the vicinity of the junction of College Street & Tullow Street.

"The project team have been working with the project archaeologist, Carlow County Council and the National Monuments Service to protect and record the structure and facilitate its safe removal for display in Carlow Museum.

"The archaeological find has not significantly delayed progress on the project which remains on schedule and is due for completion by the end of August.

"The initial phases of this project in the vicinity of Potato Market and College Street have now been completed and works are progressing along Tullow Street towards the junction with Barrack Street.

"This project, which is part of Irish Water’s €500m Leakage Reduction Programme, will result in better water quality and pressure as well as securing the water supply and minimising the likelihood of supply disruptions due to bursts or leaks."