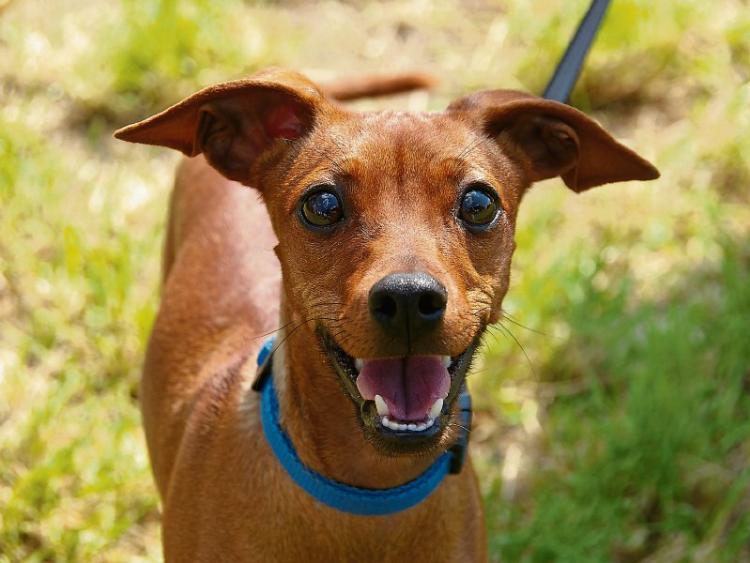 Be responsible pet owners in Carlow

Rathvilly Tidy Towns is calling on people to be a "responsible Rathvilly citizen and pet owner" and pick up their dogs' faeces.

They have warned of the dangers of dog fouling - particularly for children - and have encouraged people to pick up bags in the local shop.

The group said: "You may have noticed around the village new dog fouling signs. Dog mess may seem a small problem but it has potentially harmful and long-term consequences.

"Adults can identify and avoid such obstacles but a child is not so aware. Illnesses can occur from dog mess, such as Toxocariasis, which is a caused by a parasite which can cause blindness."