Carlow Town train station footbridge will be completed by mid-2019, it has been confirmed

The National Transport Authority will fund the project 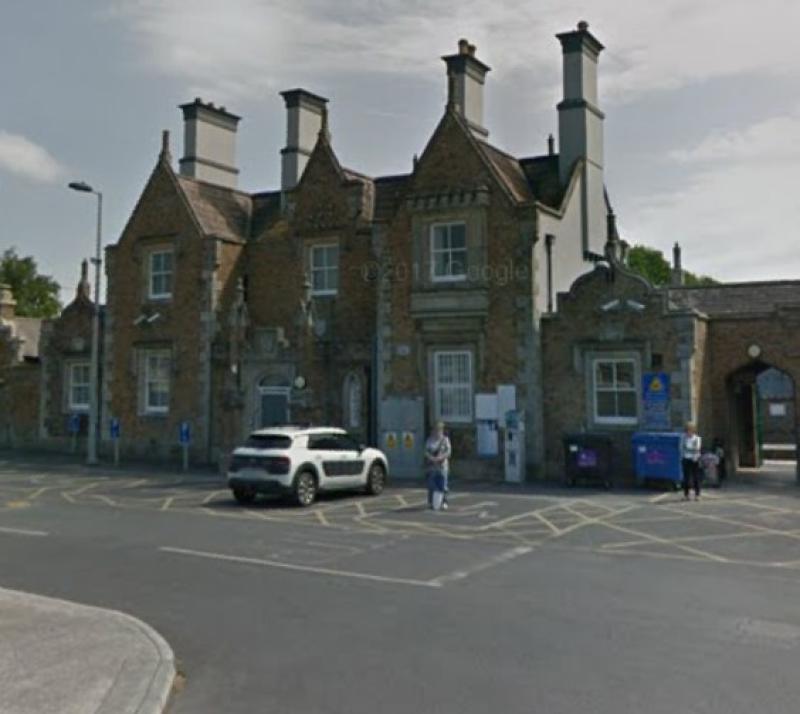 A proposed footbridge for Carlow train station will be completed by mid-2019, it has been confirmed.

Carlow Fine Gael TD Pat Deering asked the Minister for Transport, Tourism and Sport when the proposed footbridge will be completed at Carlow train station.

Minister Shane Ross said: "Issues relating to the provision of infrastructure at train stations on the heavy rail network outside of the Greater Dublin Area and the cities - such as the matter of a bridge at Carlow train station - are an operational matter for Iarnród Éireann which receives Exchequer funding via the National Transport Authority (NTA)."

The Minister has since updated Deputy Deering and added: "I understand that following my referral of the Deputy's question, the NTA informed the Deputy that with planning permission in place the NTA will fund the project and that it is expected that the footbridge will be completed by mid 2019."

Read also: UPDATE: Irish Rail apologise to pensioner and ill-woman who had to stand on Carlow train