Gardaí in Carlow seize €2,000 worth of cocaine

Eight seizures for possession of drugs in Carlow over the weekend 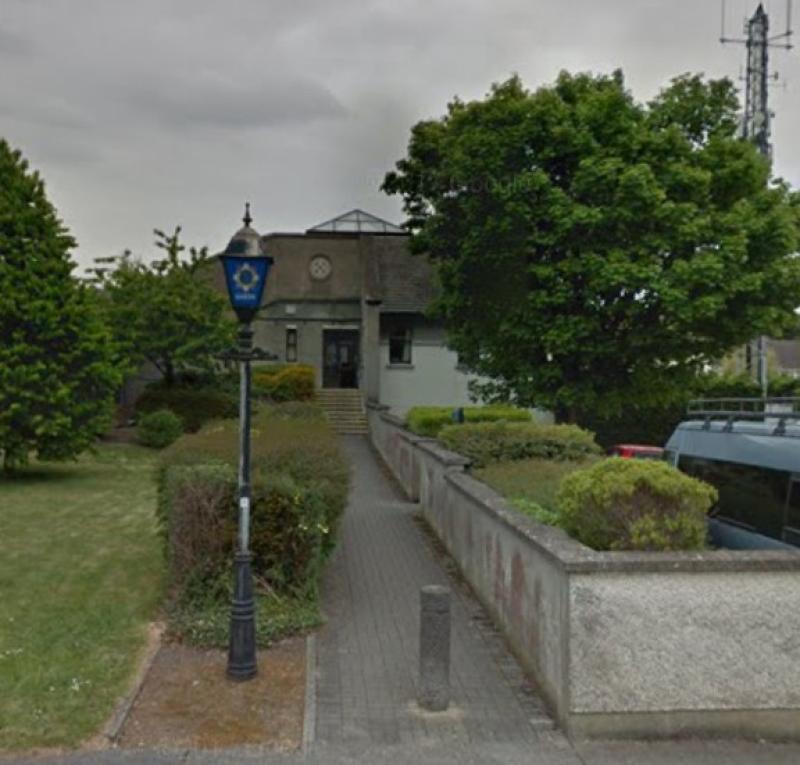 Carlow Gardaí have seized €2,000 worth of suspected cocaine in the Mount Leinster Park area of Carlow.

The Carlow Divisional Drugs Unit supported by the Carlow Detective Unit carried out a "street search" on a 29-year-old male last night (Monday) and found the drugs in his possession.

The man was arrested and brought to Carlow Garda Station.

Over the weekend of August 10-12, Carlow Gardaí carried out eight seizures in all for possession of drugs and an additional  three seizures regarding possession for sale and supply over the last number of days.

The drugs seized range from heroine, cocaine, cannabis and speed.

In one incident on August 11, the Carlow Divisional Drug Unit and Carlow Detective Unit were on routine patrol in Carlow Town centre and observed two men who - when they saw the Gardaí - took off running.

Gardaí pursued the men on foot and detained the individuals and carried out a search under the Misuse of Drugs Act and a quantity of speed and amphetamine valued at €330 was found.

A subsequent investigation and a follow-up search under warrant at an apartment of one of the males found a further quantity of amphetamine and cannabis herb which was seized.

It is believed the drugs were intended for supply in the Carlow area.

The drugs were sent for formal analysis and a file is being prepared for the Director of Public Prosecutions.

Anybody who has information or knowledge of the sale/supply or use of drugs in the Carlow area are urged to make confidential contact with Carlow Gardaí on 059 913 6620 or on the Garda Confidential Line 1800 666 111.