WATCH: Broadcast on RTÉ from 1968 addresses 'confusion' over a Carlow town's name

Which one is it? 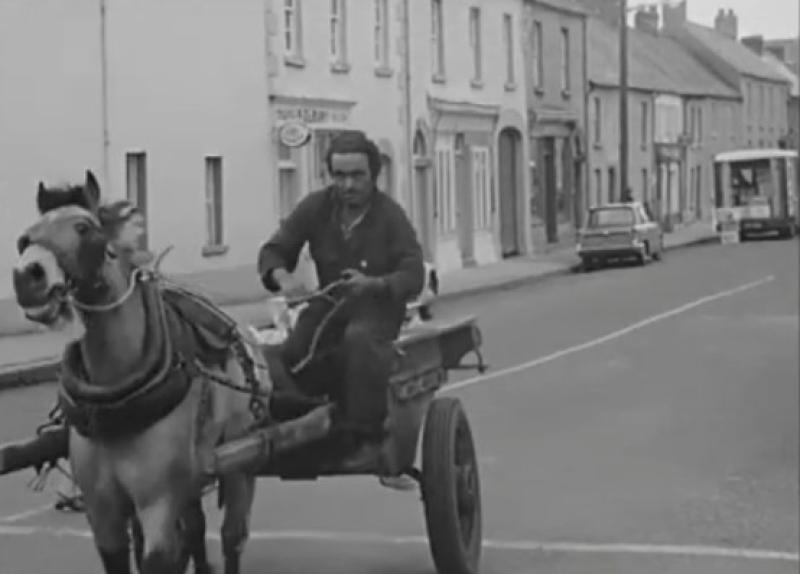 A screenshot from the RTE report

Bagenalstown or Muine Bheag, nobody seems to know which is the right name for the Carlow town, according to an episode of ‘Newsbeat’ broadcast on April 22 in 1968.

The county Carlow town of Bagenalstown was changed to Muine Bheag in the 1920s and has been the source of great confusion in the area ever since, the RTÉ report stated.

You can watch the full report by clicking here.

RTÉ Archives added: "While the Gaelic name is officially used, Muine Bheag, has not been completely accepted by the townspeople, with a number of people preferring to use Bagenalstown.

"To further complicate matters, companies in the town are registered in the name Bagenalstown.

"However, most people would settle for one name or the other, provide there was just one name.

"In a bid to end the ongoing debate, the ’Kilkenny People′ newspaper is asking the people of the town to give their views on the matter.

"The newspaper will interview a cross-section of people, inviting them to put forward their opinions including the elected representatives on the urban council.

"Readers will be able to send a postal vote using a coupon published in the ‘Kilkenny People’.

"The results found that 63% chose Bagenalstown, 21% chose Muine Bheag and 16% did not care either way."