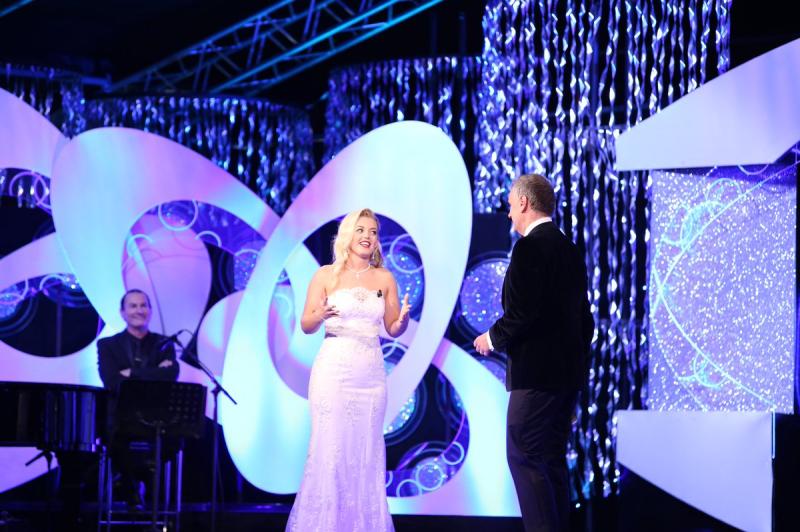 Carlow's Shauna Ray Lacey has missed out on being crowned the 2018 Rose of Tralee but has made history in the process.

In the 59 years of the festival, the "Mother Rose" has broken the mould for future Roses.

The 24-year-old is mother to her three-year-old daughter, Emmy, who has been at the festival in Tralee along with Emmy's father and Shauna's partner, John Nolan.

The Rose of Tralee crown this year went to the Waterford Rose, Kirsten Mate Maher.

Shauna is the daughter of Angela Ray and the late Francis Lacey who passed away five years ago. Her brother Luke Ray Lacey is a musician and is currently volunteering in Morocco.

Shauna stole the hearts of the nation on Monday night with her open and frank interview around her parents' drug addiction and how her mother overcame it to be in Emmy's life.

She also spoke about coming to terms with an unplanned pregnancy at 21-years-old.

Shauna sang the song "Crazy World" on the night and dedicated the performance to her father who used to sing the song to her.

Shauna is a deputy manager at Boylesports bookmakers in Carlow Town having previously studied Year 1 of Beauty Therapy at CIFE and completed a TEFL course which helped her to educate business entrepreneurs in communication skills.