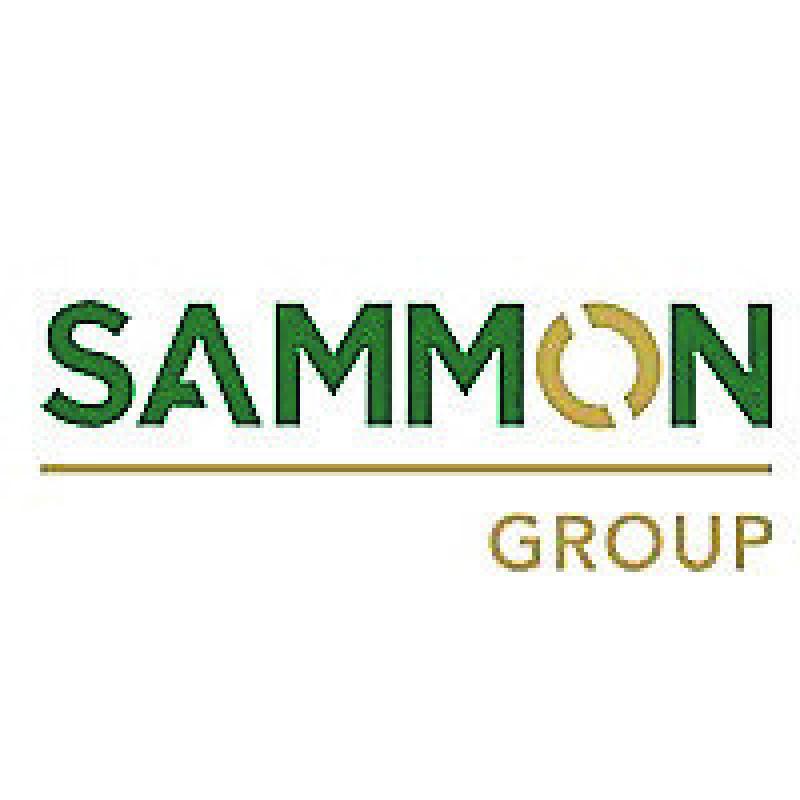 Planning permission has been received for six temporary classrooms for Tyndall College on the old Carlow Vocational School site, it has been confirmed.

Many local contractors have been left out of pocket with one owed over €100,000 for works done previously telling Carlow Live he would go to jail over trying to get paid what he is owed.

Carlow/Kilkenny Education and Training board was granted planning permission on July 31 from Carlow County Council for the construction of six prefabricated temporary general classrooms and all associated site and development works.

The additional temporary accommodation arrangements, alongside the existing building, is to cater for increased enrolments, according to the Department of Education.

They added: "The new school building for Tyndall College Carlow is one of six buildings being delivered via the Schools Bundle 5 PPP Project. Completion of the buildings was delayed following the liquidation of Carillion Construction Ltd earlier this year.

"The new building for Tyndall College is now targeted for completion by end December 2018."

Chairman of Kilkenny/Carlow Education and Training Board, Cllr Peter 'Chap' Cleere, said: "These will be provided by the middle/end of September.

"The students will have access to the existing adjacent Carlow Institute of Further Education Campus until the temporary classrooms are available in the next couple of weeks.

"KCETB will be catering for all students services from September. The needs of students, learners and staff are paramount to KCETB."

Cllr Cleere said that the Department of Education have confirmed to the ETB “that the interim works contract of the replacement contractor Woodvale, is now being extended to progress further works at the Carlow site, with a view to completion by the end of the year”.

Tyndall College is under the auspices of the KCETB.

He added that the new educational campus in Carlow will “facilitate and enhanced learning environment for students, learners and teaching staff providing top class modern facilities and enhanced space.”