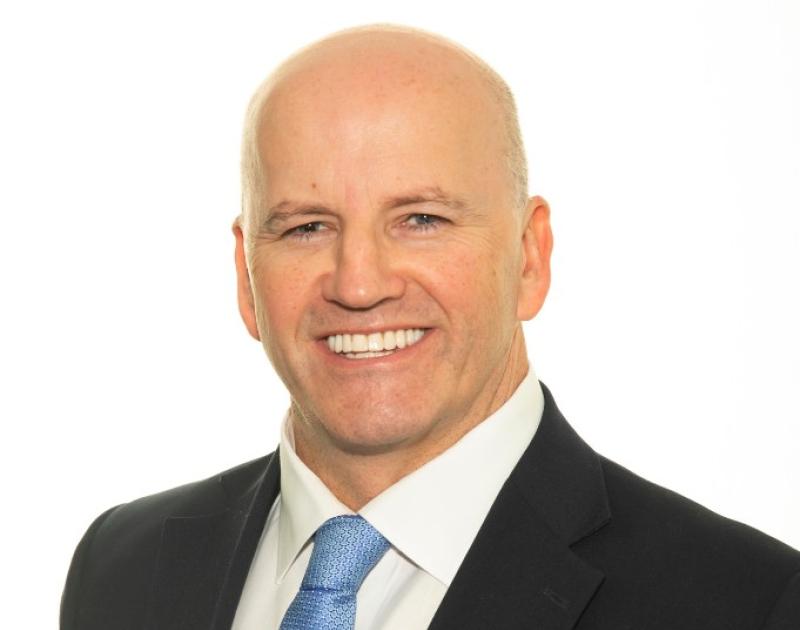 A new series of lunchtime seminars, 'Chamber Members for Charity', launched by County Carlow Chamber, began this Wednesday whereby participants are invited to attend meetings covering a range of topics while enjoying a light lunch.

Presidential hopeful Sean Gallagher was due to open the event series on September 5 and he was down to discuss “Secrets to Success - in Business and in Life” at a seminar hosted by Unum in Shamrock Plaza, Carlow Town.

However, Mr Gallagher was a no-show and the guest speakers instead were with John Trehy of IT Carlow and Edmond Connolly of South East Skills Forum.

It's understood Mr Gallagher is making a presentation to Roscommon County Council today (Wednesday) as he is seeking their nomination for the presidency and the cancellation in Carlow was the result of a change to the schedule of Council meetings.

Carlow Live made efforts to contact Mr Gallagher's team but no response had been received at the time of publication.

Participants at 'Chamber Members for Charity' are requested to make a donation on arrival, with 100% of the funds collected being donated to the selected event charity which is Carlow Special Olympics.

The Carlow Special Olympics Club was formed in 2005 with fewer than 20 athlete members and today caters for over 80 in a variety of sports including bowling, basketball, athletics, swimming and soccer.

Thursday's seminar will be delivered by Conn Ó Muíneacháin of Blacknight Solutions and will include a live demonstration of how to develop a website from scratch in 20 minutes and will be held at VISUAL, in Carlow from 1pm.