EXCLUSIVE: Over 2,000 complaints in Carlow for illegal dumping since 2016 with 52 prosecutions

Figures obtained from a Freedom of Information request have revealed 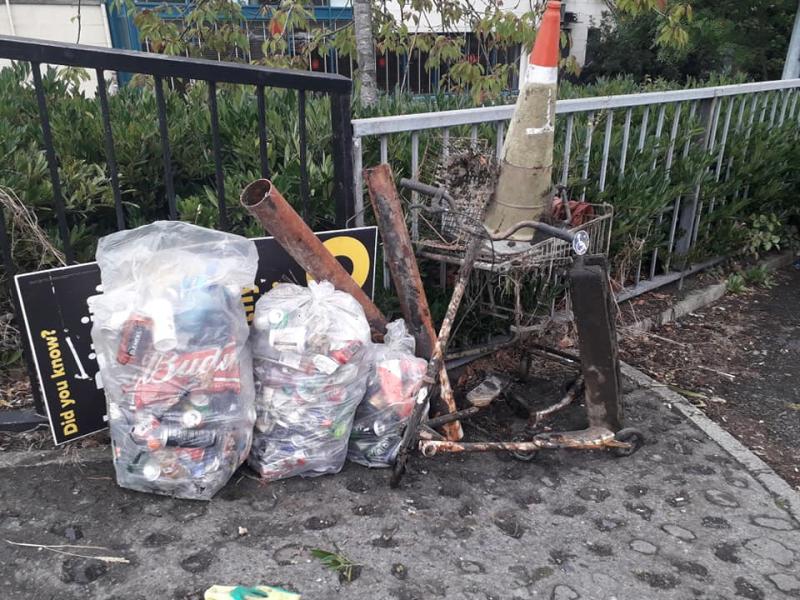 There have been 2,098 complaints in Carlow for illegal dumping since 2016 with 52 prosecutions, Carlow Live can exclusively reveal.

Figures obtained from Carlow County Council through a Freedom of Information request showed that there were 1,039 littering complaints in 2016.

Carlow County Council stated that "with over 2,000 complaints received in the period stated the types of dumping involved was of a wide nature and consisted of all waste types".