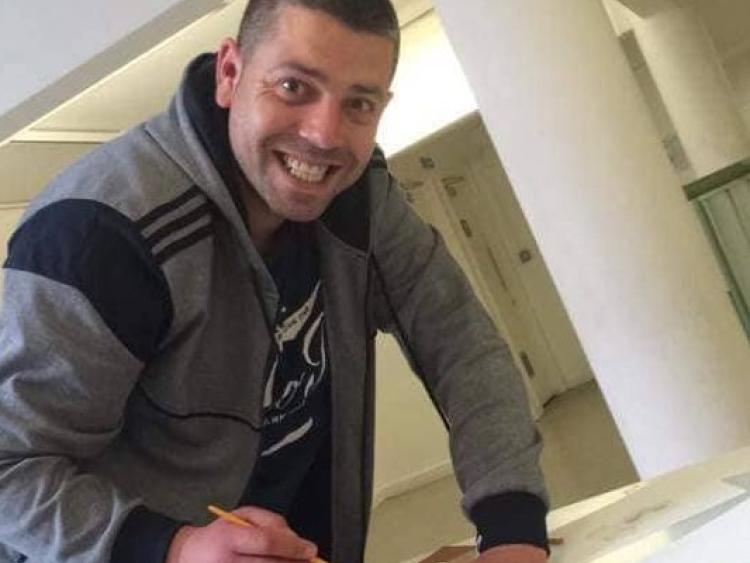 A Memorial 5km Walk/Run for Jim McAndrew who passed away in May of this year raised €1,700 for the Kevin Bell Rapatriation Trust.

Organiser, Martin McAndrew, brother of Jim, said: "I am over the moon and hope this money will help out another family who might need it for their loved ones stuck away in other countries and can't make it home."

Martin gave a big thanks to everyone who turned up on the night of August 31 and added: "There was a great turn out in memory of my brother Jim."

He thanked Charlie Curran for helping him out with the event and said: "My brother Jim would be so proud. Thanks once again for all your help and support."

People can still make a donation by sending it to the Kevin Bell Repatriation Trust.

Jim McAndrew was living in the UK and when Martin and his mother went over to visit him for four days and he left their hotel room to go home to his partner and never made it home.

Speaking previously to Carlow Live, Martin said: "We got a phone call then at 5am afterwards to say he was in hospital and he was on a life support machine in a UK hospital. He only lasted two days and he died. We don't really know what happened him."