This is big news 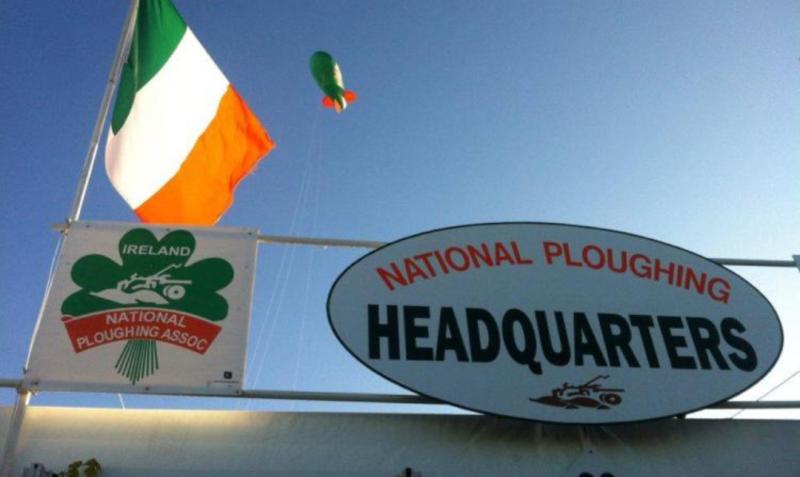 Location of National Ploughing Championships 2019 all but confirmed

A new location looks to be nailed on to be the next venue for the National Ploughing Championships after Offaly's third year in the spotlight this week.

Read also: Carlow 'strongly in the mix' to host National Ploughing Championships in 2019

After three successful years in Tullamore, a source close to the National Ploughing Association has said that two farms near The Fighting Cocks in Carlow on the road to Wexford are set to be the venue in 2019.

The site is understood to be close to the M9 Dublin Waterford motorway. The source said "the event was 'signed and sealed' for Carlow".

Carlow last hosted in 2006 when a site at Grangeford near Tullow was the venue. It co-incided with the World Ploughing Championships.

Traditionally, the venue for the following year is announced on the final day of the Ploughing.

A record breaking 291,500 people passed through the gates of the National Ploughing Championships in 2017.