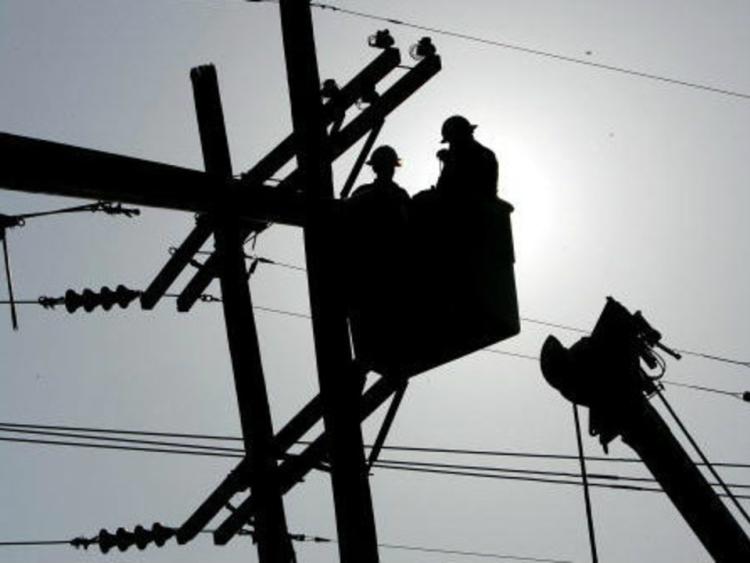 A power outage on Wednesday affected thousands of people

Power has been restored to almost all parts of Carlow after over 2,000 people experienced outages on Wednesday as Storm Ali hammered the country.

Just over 80 customers outside Leighlinbridge were still affected by a fault in Graigue just after 5pm. The estimated restoration time was 10pm.

The ESB said: "We apologise for the loss of supply. We are currently working to repair a fault affecting your premises and will restore power as quickly as possible."

The highest gust reported so far is 143kmh at Mace Head in Galway.

Over 100,000 homes and businesses have been left without power across the country this morning while dozens of flights have also been cancelled.

One woman was fatally injured in Galway after the caravan she was sleeping in was blown off a cliff in Claddaghduff during Storm Ali sometime before 8am this morning.

A Status Yellow Wind Warning was in place for Carlow until 5pm on Wednesday.