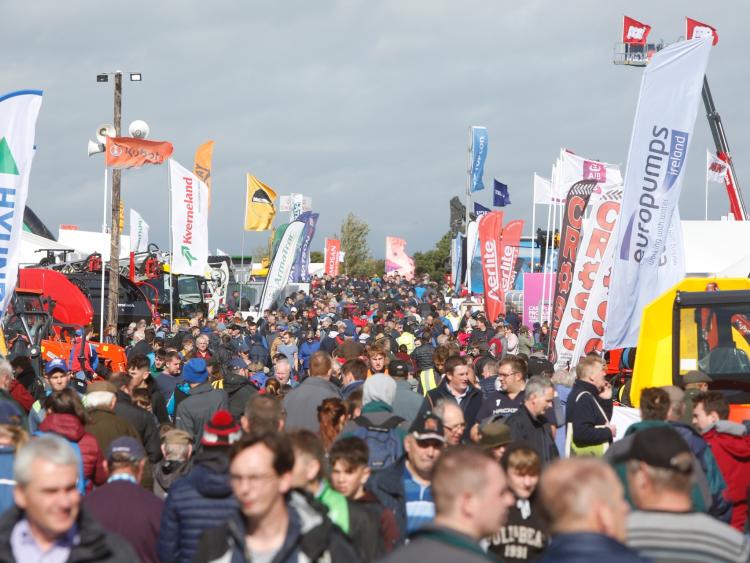 Anyone heading there from Carlow, be advised!

The organisers of the National Ploughing Championships have cancelled Day Two of the three-day event as Storm Ali continues to affect the county with extreme weather conditions.

Read also: UPDATED: Over 2,000 people without power in Carlow as full force of Storm Ali hits

A decision to cancel the event has been taken by the NPA in the last few minutes.

An orange warning from Met Éireann for wind remains in place until 1pm in Offaly and 16 other counties while a Status Yellow weather will remain in place until 5pm in Carlow.

The opening of the event had been pushed back to 11am and then to 12pm, but now organisers have said the National Ploughing Championships will not open today (Wednesday).

Thousands of people had already travelled to the site from all over the country. Storm Ali has already brought down a number of trees in Offaly, including one on a car near Clara where a person sustained minor injuries.