'It isn’t the first time they have made us wait for a bed...' 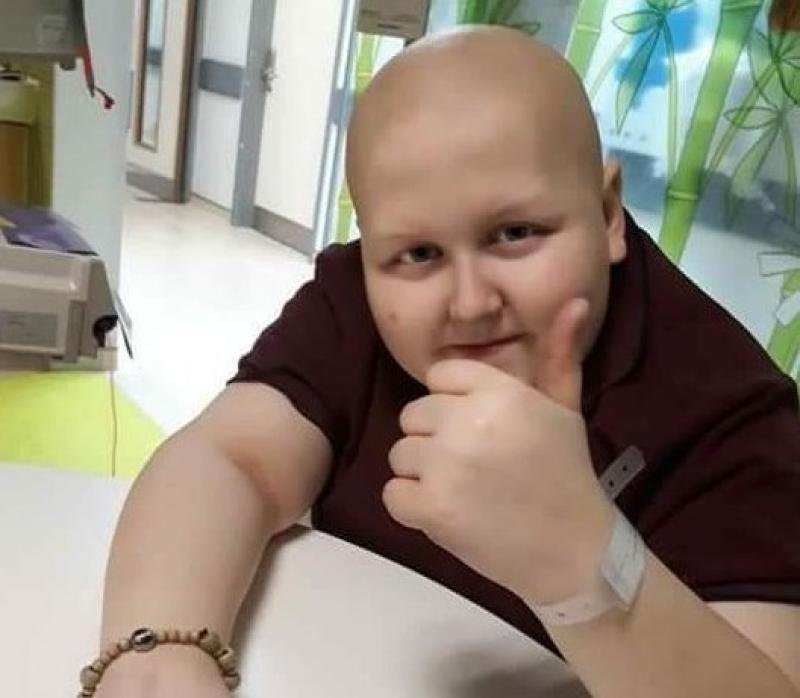 A Carlow father has told how his young son was made wait for crucial cancer treatment.

Read also: Carlow boy battling cancer makes wish for tractor so he can raise money to buy toys for kids on hospital ward

The schoolboy was unable to receive treatment last Friday and was left waiting to get a bed, despite being told last week that there would be one available for him.

In a post on Facebook on Tuesday, September 18, Brandon's father Craig said: "He is five days overdue his chemo and they're telling us there are no beds.

"The way we are being treated and the other parents it's a total disgrace."

Speaking to the Irish Mirror on Tuesday, Craig said: “We were as much as told we shouldn’t be saying anything but we were worried because he needs his treatment.

“It isn’t the first time they have made us wait for a bed.

“Brandon finally got a bed...but that was because we rang and sent in complaints about it. We shouldn’t have to fight for our son’s treatment.”

Carlow/Kilkenny Senator Jennifer Murnane O’Connor said: "I have called in Minister Simon Harris to tell me why a little boy from Carlow had to wait five days for chemotherapy in Crumlin last week because of a bed shortage."