Aim is to manage the local population of badgers downward to an average level of 0.5 badgers per Km2 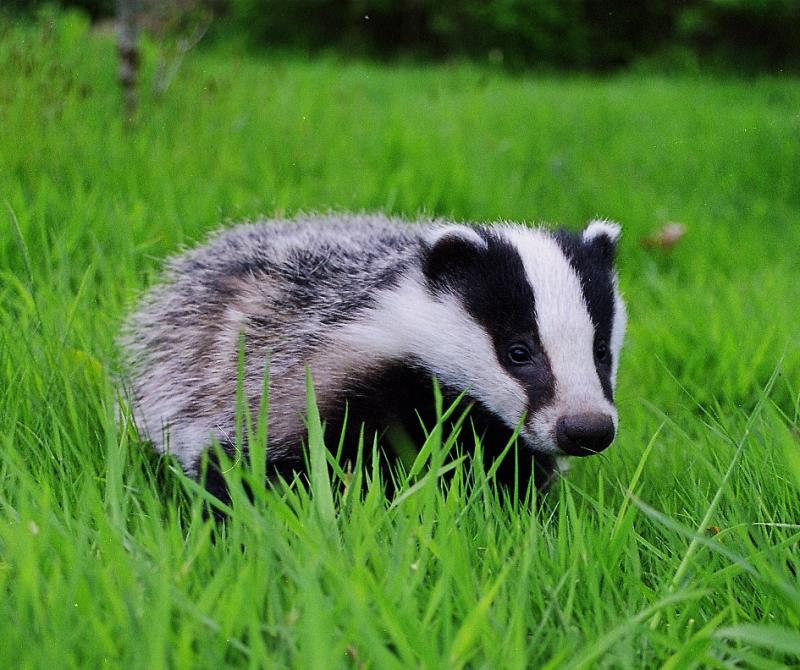 The Minister for Agriculture provided the figures

A total of 438 badgers have been culled in Carlow since 2015 to manage the local population, new figures have revealed.

Fianna Fáil's Jackie Cahill asked the Minister for Agriculture for the number of badgers culled in each of the years 2015 to 2017 and to date in 2018, nationally and by county; the number tested for TB and the percentage that tested positive.

In a written response, Minister Michael Creed said: "Samples from culled badgers are not routinely cultured for TB, as previous studies have shown that the levels of TB in badgers is high when the TB prevalence in cattle locally is high.

"Similarly, when local bovine TB levels are lower, the levels of TB in badgers is lower. Tissues from badgers are tested for TB when required for specific studies, and the details of such tests carried out by my Department’s Regional Veterinary Laboratories and the Irish Diagnostic Laboratory Services."

Under current operating protocols, where herds are identified with a serious outbreak of bovine tuberculosis, and where the Department’s epidemiological investigations into the cause of the breakdown implicates badgers as a possible source, a capturing program is set up in the local area.

The aim is to manage the local population of badgers downward to an average level of 0.5 badgers per Km2 which is the optimal density that mitigates badger to cattle transmission.

An annual culling effort is managed to ensure these lower density levels are maintained. The long-term culling of badgers is not ideal or sustainable.

The Minister added: "[Badgers] are protected by national legislation and are listed within the Berne Convention. Therefore, they are captured under a licence granted to my Department by the National Parks and Wildlife Service (NPWS) of the Department of Culture, Heritage and the Gaeltacht.

"Field trials testing the effectiveness of badger vaccination as an alternative to removal confirmed that vaccination of badgers can play a role in reducing the level of infection in cattle.

"From January 2018 the formal vaccination programme commenced in the areas which formed part of the field trials, i.e. in parts of counties Monaghan, Longford, Galway, Tipperary, Waterford, Kilkenny, Cork and in all of Louth.

"The vaccination area will be expanded incrementally to all parts of the country during the 2018-2022 period and it is anticipated that the rate of badger removal will reduce over that period.

"In areas with severe TB outbreaks epidemiologically linked to badgers, some level of badger removals may still continue to be necessary, but the overall level of removals is likely to be significantly reduced."

While the figures for 2017 are not yet published, the Minister provided the, as yet unconfirmed, figures for 2017 on the basis that they are subject to finalisation in consultation with the National Parks and Wildlife Service.

Numbers are not yet available in respect of 2018 as these are normally prepared towards the end of each year in consultation with the National Parks and Wildlife Service.

Last year nationally there were 434 tests on badgers' culture and tissue samples tested for TB and 73 tested positive.