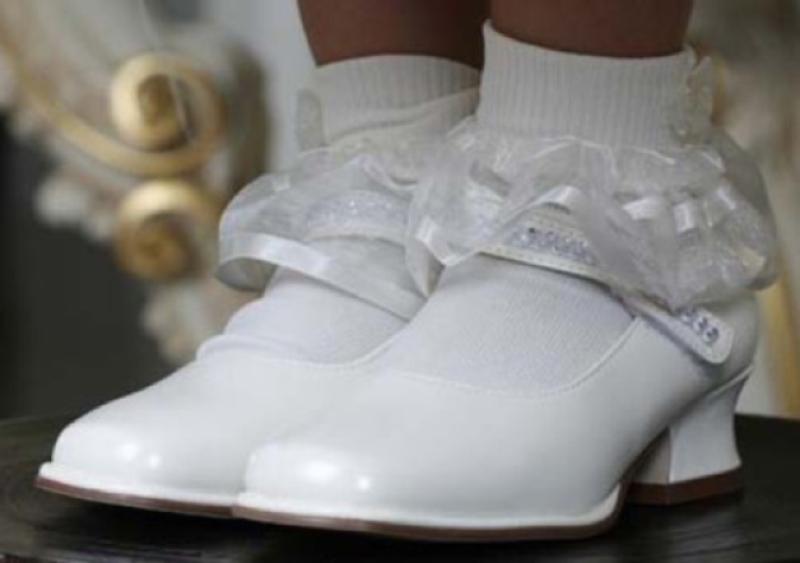 The Holy War in Carlow continues

The parish priest of Askea and Benekerry in Carlow has said that First Communion masses will go ahead in the traditional way and that there was "never a decision" made to spread them across the months of May and June on a school-by-school basis.

He encouraged people to look at the letter that was sent to the three schools involved.

Fr Little previously said the proposal was made in an effort to get parents to bring their children to Mass regularly, rather than on just one occasion.

However, a number of parents launched a petition - which has garnered almost three hundred signatures - against the proposed change in the hope of “saving the tradition” of First Communion.

Fr Little explained on RTÉ's Morning Ireland that the children could celebrate the sacrament with their classmates at a “regular Sunday mass”.

He said it was hoped that the children and their families would attend mass on a regular basis, rather than “a once-off.”

He wanted parents to “take ownership” of the preparations and help the schools and the parish to “enlighten their children” about the sacrament.

“I regret the confusion caused. I would have preferred if parents would have seen this as a work in progress rather than a social media frenzy," he added.

The mother of an eight-year-old girl whose First Holy Communion was scrapped for "any Mass day" next year said her daughter is so upset that she now believes God hates her.

Ann Lennon from Askea, Carlow, started the petition said that her daughter Isobel was devastated by the decision.

In a post on Facebook on Wednesday, Ann said: "A statement been issued by Fr Little saying each class will now get communion together so the petition has been ended. Thanks for the support."