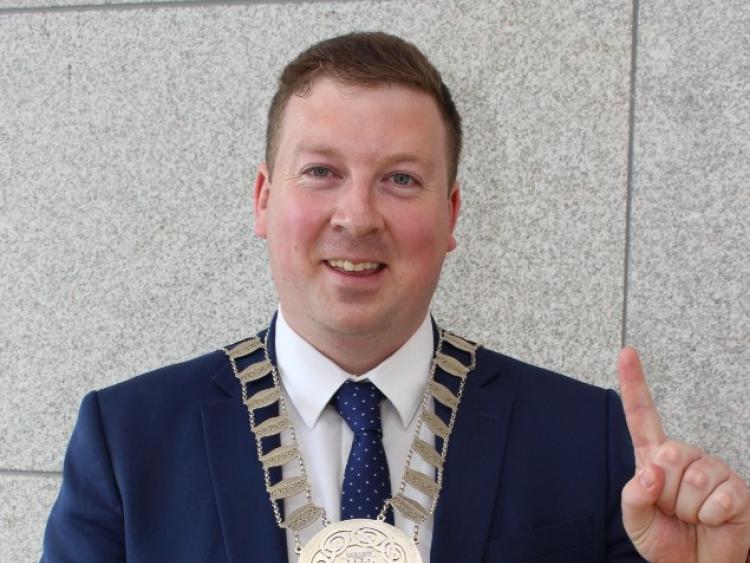 Cllr Brian O'Donoghue hit out at those who promise people social housing and told a meeting of Carlow Municipal District that it is "not our role".

He said: "Every housing representation I get starts with x, y and z promised me a house. Stop promising people houses. It's not our role. We are not in a room making the decision. It's totally dishonest and unfair on people.

"TDs, Senators too, people need to know it's not our role. Telling people they're guaranteed to get a house is totally dishonest."