PICTURE: Hanover Park gets a makeover by local volunteers and the results are incredible

Well done to Eugene Walsh and his 'army' 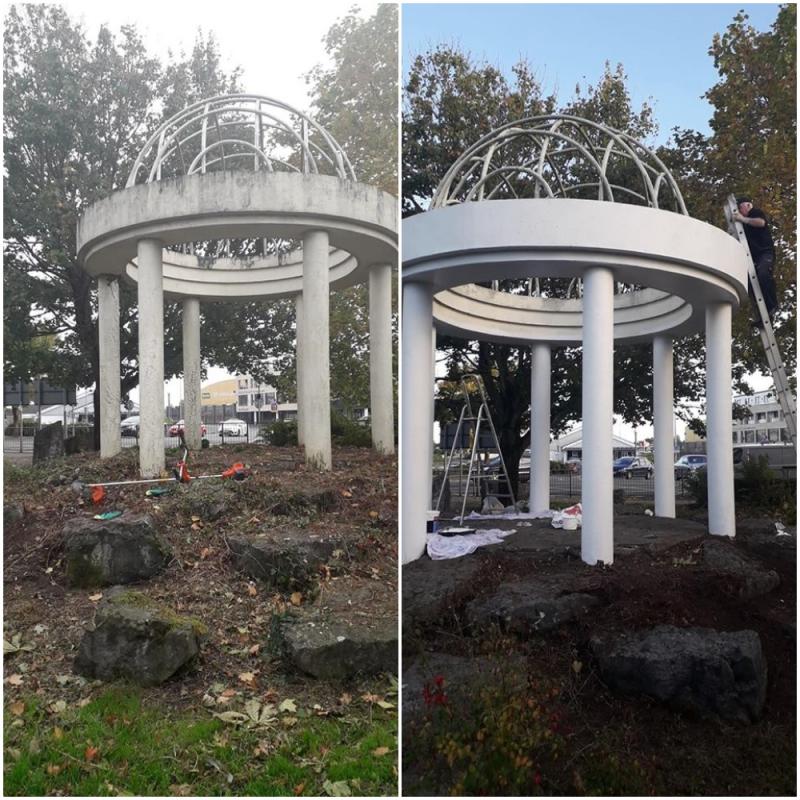 Before (left) and after (right) at Hanover Park in Carlow Town

Local volunteer Eugene Walsh has been "taking back Carlow" with his efforts to clean-up the town to make it safer and more visible in parts for residents and tourists.

Recently, he began a clean-up of Hanover Park with the help of "Eugene's Army" - a campaign which began on the Facebook page, It's All About Carlow, and Eugene has transformed the amenity.

He also issued an appeal for donations of white paint and the people answered. Now, the monument in the park has also been spruced up and the before and after images are incredible (pictured above).

The paintwork was after Eugene had cleared away all of the overgrown weeds and shrubs and that had almost entirely covered over the monument.

He's not just painting, Eugene said: "Litter to date, 13 bags full. And loads more as we have to strim the long grass in places." 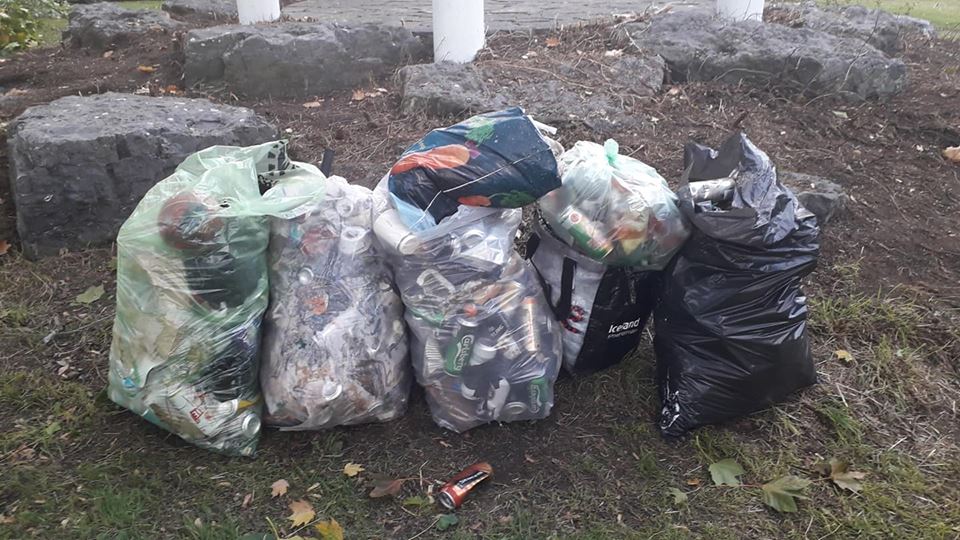