'We are failing the people of Carlow...' 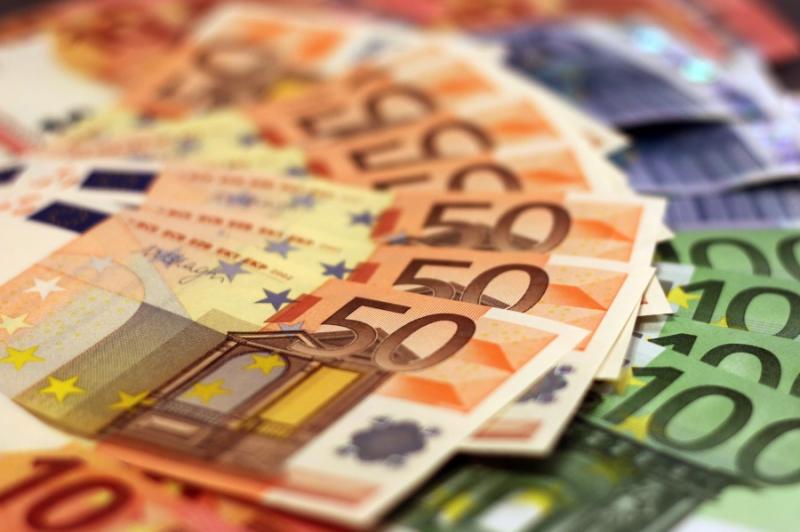 Carlow County Council has one of the lowest caps to qualify for the housing list, at €27,500

A senator has hit out at the Government's approach to housing saying Carlow has one of the lowest caps to qualify for the social housing list and "we are failing the people who do not qualify".

She said: "I am so disappointed with the Minister because he has said on several occasions that he is aware that the housing crisis is not much better but there is a small improvement and that has to be welcomed.

"Carlow County Council has one of the lowest caps to qualify for the housing list, at €27,500. Compared with Laois and Kilkenny we are failing the people of Carlow who do not qualify.

"I know a woman who was €50 out to qualify for the local authority housing list. I was devastated and so was she. There is no appeal. That is unacceptable."

Read also: Carlow only had 30% of its housing target achieved in first six months of year

She added: "The Minister and his staff have given me a commitment that would be addressed in September, that the cap for Carlow County Council would be increased. This is part of the housing crisis and homelessness.

"It is not being addressed. We are falling down on areas like that. We all have to worry about people who are homeless. I could name at least 20 people in my area who are couch-surfing.

"They have nowhere to go because we cannot get them on the housing list. There is no room at home for them. These are the people who are falling through the net.

"The Minister needs to give me a commitment today that the cap for Carlow County Council will be sorted in the next few weeks. I will not leave here today until I get a commitment from him."

In response, Minister Murphy said: "I had hoped that the work on the social housing eligibility criteria would be completed in September. That was always the intention. I am not doing it.

"The Housing Agency is leading on that. We are almost at a point of completion. There will be much work to do in October for further publications which have gone a bit over time.

"I cannot give any commitments on it until it is completed by the Housing Agency and has been given to me but everyone has heard the concerns the Senator has raised several times in this committee."