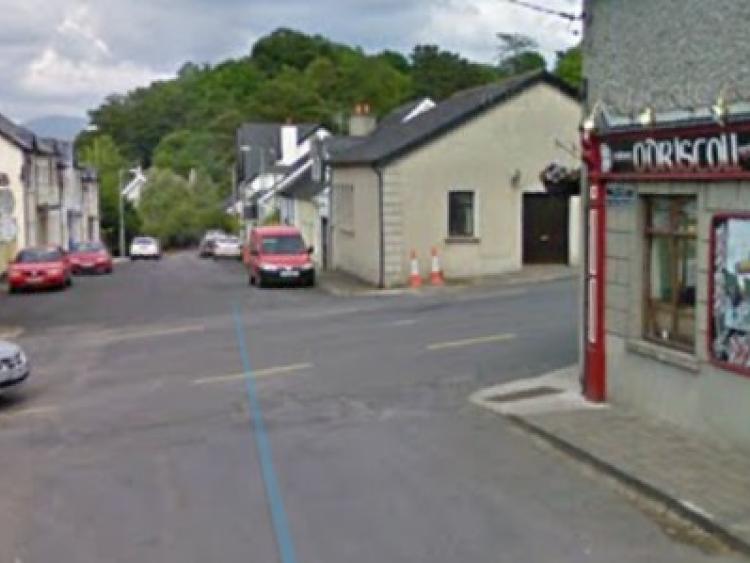 A councillor has hit out at the pavements in Tinnahinch saying residents would need to be able to play "hopscotch" to walk on them and warned Carlow County Council that claims will be going in unless work is done.

Cllr Willie Quinn raised the issue at this month's meeting of Carlow County Council and said the footpath around O'Driscoll's Pub in the village is "deplorable" and "all the bricks on the pavements are coming up".

He added that the lighting in the area too is poor are "there are going to be claims going in".

Cllr Andy Gladney agreed with Cllr Quinn and said the people in the village "would want to be able to play hopscotch" to make their way around on the pavements and added: "The paths are a disgrace. Outside O'Driscoll's too there's a trench in the road.

"It's not just the footpaths."

Director of Services at the Council, Dan McInerney, said he would bring the footpaths to the attention of the area engineer.