'The whole site needs to be redeveloped,' the councillor said 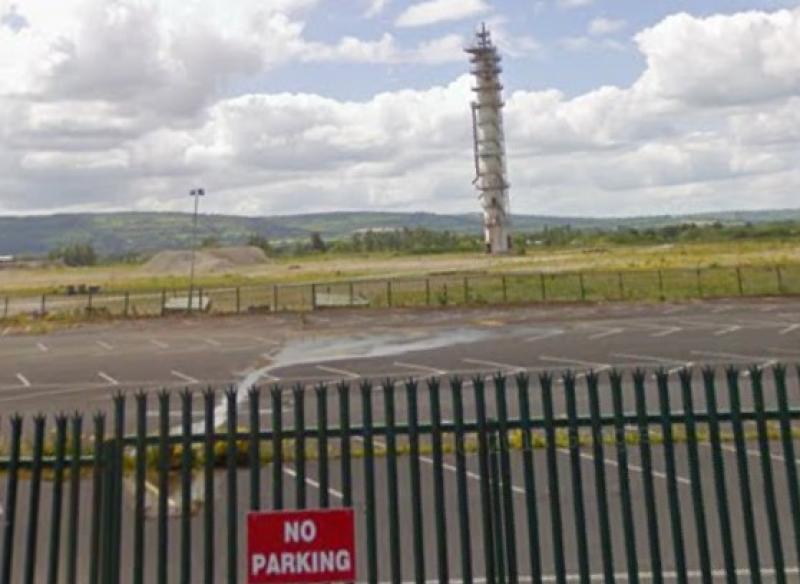 Use the lime kiln tower as a tourist attraction

A councillor has questioned if there are any plans for the old Carlow Sugar Factory on the Athy Road as regards the development of the structure and the possibility of using the lime kiln tower as a tourist attraction.

In 2016, Carlow County Council passed an emergency motion to halt the demolition of the tower, the last remnant of Carlow Sugar Factory, by site owners Greencore.

At this month's meeting of the Council, Cllr Fergal Browne said he had been to the Guinness Storehouse recently and "we all know its main attraction is the panoramic views of Dublin City".

He asked if there were any plans for the development of the  structure or for the maintenance of the historic site.

"The whole site needs to be redeveloped," he added.

Cllr Will Paton said the site looked like a "bomb" had hit it and is a "bit like a launch site", he told the meeting.

Bernie O’Brien, Director of Services at the local authority, said they are in ongoing discussions with the owners and there was "no decision made by the company as to the future of the site".

She added that the company is still "carrying out remediation works".

Cllr Andy Gladney said the site needed to be cleaned up and joked that a wax museum should be installed at the site to put all the politicians that were around at the time of the factory's closure "because none of them opened their mouths when it closed", he claimed.

In a statement to Carlow Live, Greencore said: "Greencore/Irish Sugar continues to work closely with the Environmental Protection Agency to remediate the lands in Carlow. The land can’t be developed as long as there’s an EPA licence in place."