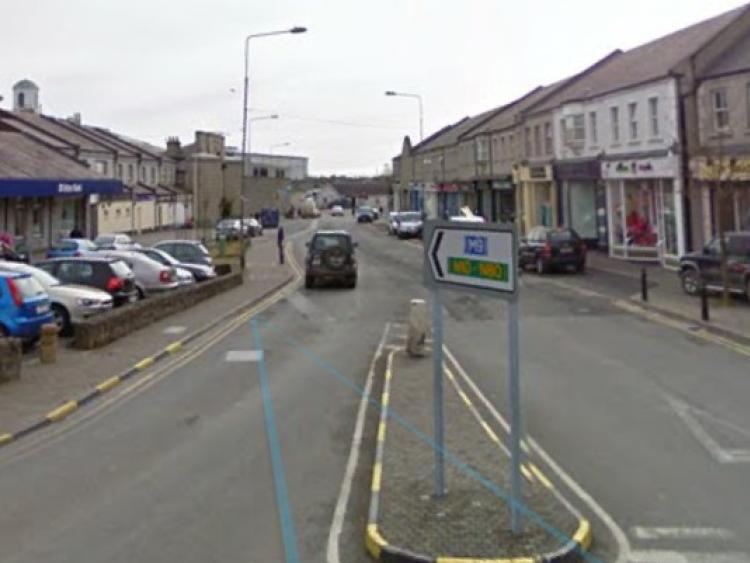 Carlow Town is "moderately littered" and ranked 35th of the 40 towns and cities investigated, according to the latest survey by business group Irish Business Against Litter (IBAL) published this week.

Read also: Over 300 litter complaints in Carlow this year with almost 100% investigated by the Council

Fermoy in Cork was the cleanest of the 40 towns and cities surveyed, but pockets of Galway, Dublin and Cork city were more heavily littered than in previous surveys.

An Taisce assessed litter levels over the summer months on behalf of IBAL. Its survey found that 77% of towns and cities were found to be clean.

The report for Carlow states: "Carlow has fallen short of other towns in cleanliness at times and this was again the case.

"There were just three top ranking sites and two heavily littered – the remainder were moderately littered.

"Tullow Street was moderately littered as were the adjoining laneways. The Potato Market site and Kennedy Avenue were both heavily littered sites – the latter wasn’t just casually littered but also lacked a thorough cleaning in quite some time."

"We have seen a worsening of litter levels in economically disadvantaged areas, which dominate the lower placings of our rankings," says Conor Horgan of IBAL.

"What is often lacking in these areas is a sense of ‘pride in place’, which in turn reflects an absence of real community. In the frenzy to address our housing shortage, we must be mindful of the need to build communities along with houses. Mixed housing is the long-term solution to our urban litter problem," he added.

Gateway Business Centre: Grade A. The overall impression here was of a clean and tidy environment which was well presented and well maintained. Signage relating to the business park was fresh and there was an absence of litter throughout.

Castlecomer Approach Road: Grade B. This road just missed getting the top litter grade. Much of this road was in good order with regard to litter but it was let down by some food related litter casually dropped and the contents of an overflowing bin which had spilled onto the pavement.

Tullow Street: Grade B. There was a definite litter presence along Tullow Street with cigarette butts quite pronounced and lower levels of dog fouling and food / mineral related litter. It was noted that the adjoining laneways were also littered. A couple of vacant properties along Tullow Street create a poor impression.

Barrow Way Apartments and Residential: Grade A. There was a complete absence of litter at this riverside residential environment. All aspects of the area surveyed were in very good order.

R448 from M9: Grade B. The road surface, signage and markings were excellent. Despite the great efforts with regard to maintenance of the road, there was fresh sporadic litter on both sides of the road as you come from the M9 approach to the roundabout at the 'ReStore / Topaz' Garage at Deerpark Roundabout.

Public Car Park beside the Potato Market: Grade B. Attractive paving at this ‘Pay & Display’ car park created a positive impression. While this paved area presented well the road markings in the car park were worn away and practically illegible. There was some litter around the perimeter of same.

Kennedy Avenue: Grade C. An air of neglect prevailed throughout this mixed use site, including a variety of food outlets. There was graffiti on many separate surfaces, weeds growth was very pronounced and clearly the area has lacked a thorough cleaning for quite some time. It wasn’t just casually littered but there were several accumulations e.g. at base of broken orange box. If not addressed, this site will deteriorate even further.

The Potato Market: Grade C. It would appear that a careless attitude prevails here with regard to litter. The overall impression at this site was of a very untidy environment with a wide variety of litter present throughout – some of it was directly in front of shops, on the pavement and at the fountain.

Carlow Town Park: Grade A. The car park and immediate environs presented well and created a positive first impression of Carlow Town Park. Signage was in good condition and there was plenty relating to dog fouling. There was even a sign for ‘No Smoking’. The park itself was very well presented (attractive paving) and well maintained. There was a virtual absence of litter throughout.

M9 / N10 Carlow / Kilkenny link Road: Grade B. While the presentation and maintenance of this
site was excellent it was let down by heavy levels of plastic bottles and lower levels of other food
related litter.