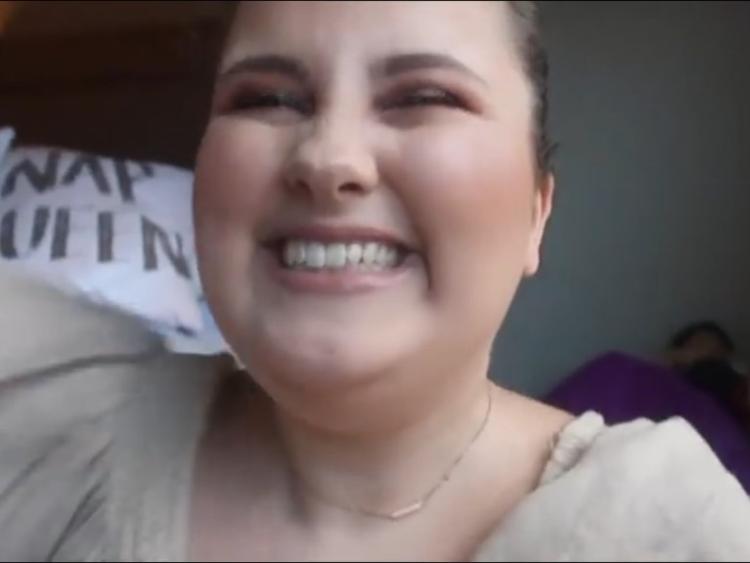 Read also: WATCH: Shan Tynan looks forward to 'waking up in own home' for first time in over 600 days

After eight months of chemo with little success, her mother Leona started the mammoth task of raising €600,000 so Shan could take part in US clinical trials that had the potential to save her life.

In Texas for the last year, she returned to Ireland this week having been declared cancer free.

She joins host Ryan Tubridy to share her story.