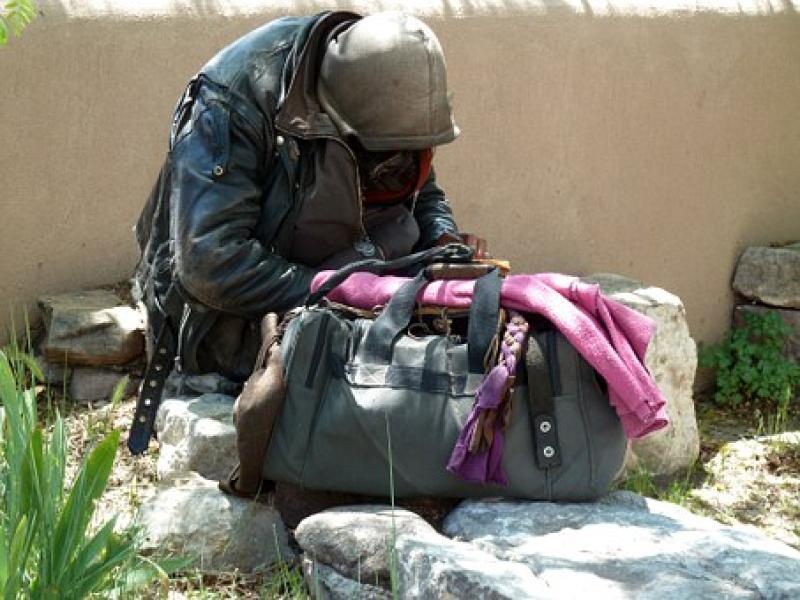 Begging bye-laws for Carlow Town have been passed by members of the Municipal District in order to tackle the "professional and aggressive begging" that has become a regular feature in the town.

The "Carlow Town Prohibition of Begging Bye-Laws 2018" were passed by a majority vote on Friday with Cllr Jim Deane voting against the proposal as the law "prevents a person seeking help".

The passing of the bye-laws means it shall be unlawful for any person or persons to beg in any public place in Carlow Town.

A public place means any public road and any street, road or other place to which the public have access whether as of right, or with permission and whether subject to, or free of charge.

Speaking at the monthly MD meeting, Cllr Walter Lacey welcomed the bye-laws saying that there was "professional begging going on in Carlow Town" and people were making a day's or a week's wages.

Cllr Jim Deane said under the bye-laws if a person says, "Excuse me, please, can you help me? They are committing an offence. This is stopping somebody looking for help. We are criminalising that person."

However Cllr Ken Murnane interjected and said Gardaí have advised they would use their discretion and existing laws for aggressive begging under the Public Order Act were not satisfactory.

Senior Executive Officer at the Council, Eamonn Brophy, described an incident where a beggar was standing outside the door of a car looking for money where the occupant hadn't even gotten out of the vehicle.

He detailed another incident he witnessed where a woman was approached three times by the same person over 200m. Mr Brophy added that Gardaí will exercise common sense in genuine cases.

Cllr Will Paton, who wrote the bye-laws, said aggressive begging was a major issue and "people were sick and tired of being harassed" and "businesses were fed up of it too".

Cllr Brian O'Donoghue said it's too easy to get on a train and land up in Carlow and "spend the day working, aka, begging, and potentially make a day's wages".

The draft begging bye-laws were then put to the members and were passed by a majority vote.

A person who contravenes a provision of the bye-law shall be guilty of an offence and shall be liable on summary conviction to a fine not exceeding €1,900.