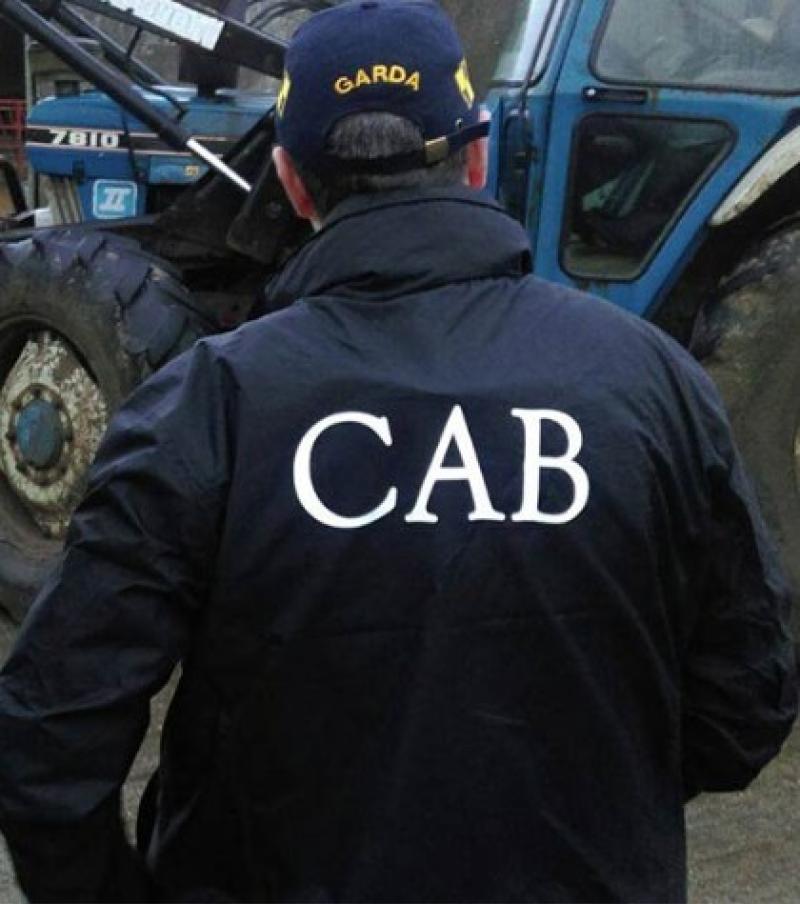 Read also: Appeal for information after Carlow homeowner- who was in another room - surprised burglars

He was speaking at Monday night's public meeting of the Carlow Joint Policing Committee in the Council Chambers on the Athy Road.

Mr Clavin gave a presentation to the members and issued an appeal to people in Carlow saying "if you have information on a likely future target, pass the information on to ourselves".

CAB is a separate statutory body from An Garda Síochána but eight local Gardaí in Carlow/Kilkenny are trained as asset profilers for the agency.

Mr Clavin said on a national scale the figure is "modest, thankfully" as CAB have 900 targets on their books at present with half of these based in Dublin.

Senator Jennifer Murnane O'Connor, a member of the JPC, said "19 is probably too much" but in the context of 900 it's relatively small.

Mr Clavin said people don't have to be a convicted criminal to be a target of CAB and the bureau takes criminality in the widest sense from drugs and burglary to shoddy work and prostitution.

The bureau’s statutory remit is to carry out investigations into the suspected proceeds of criminal conduct. It's staff is going to increase to just over 90 in the coming months and Mr Clavin says CAB has always been "well-supported".

He added: "We're very small but we have a good reach." 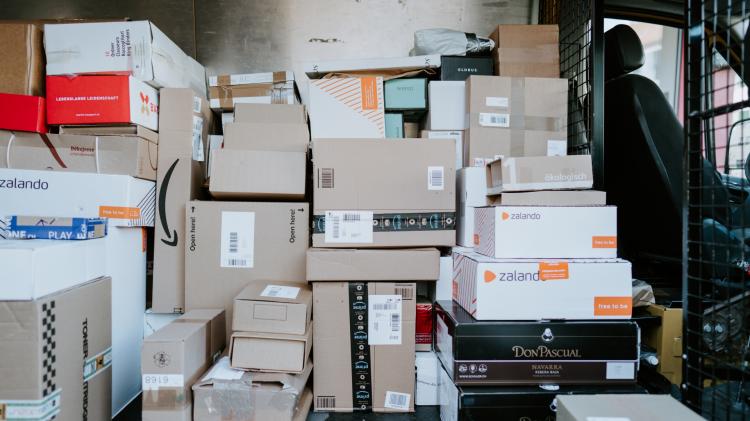 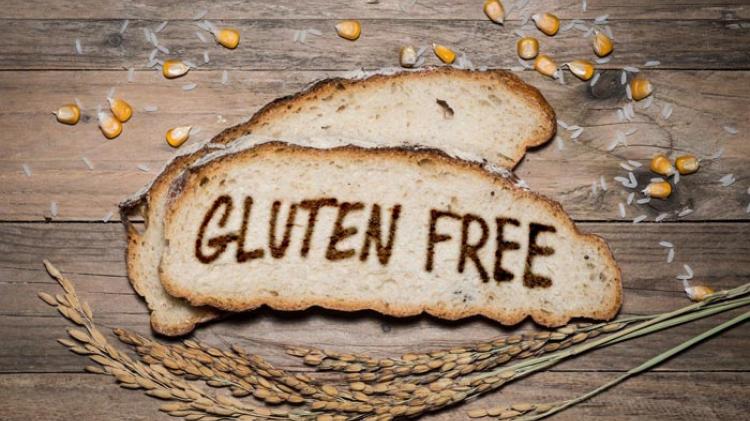