Nationally, 51% of the Rebuilding Ireland applications deemed valid were recommended for approval 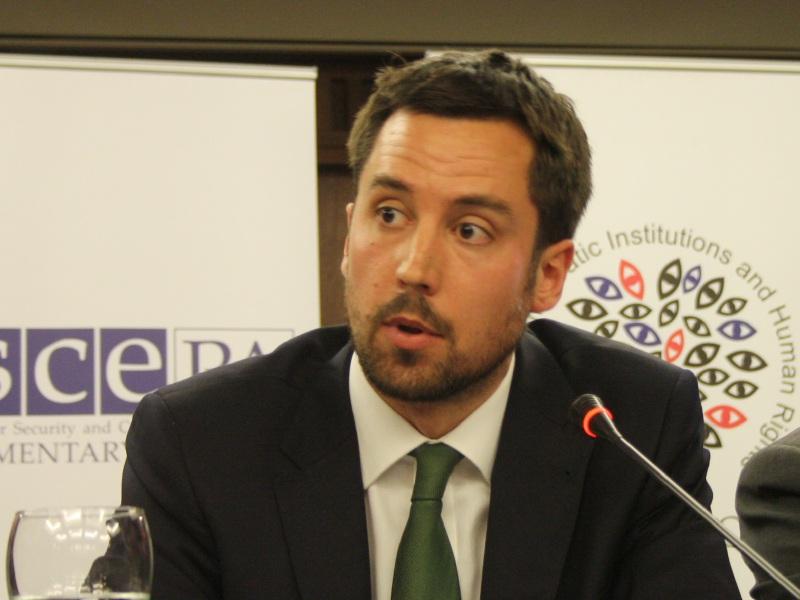 Over 60% of Rebuilding Ireland home loan applications to Carlow County Council were recommended for rejection - one of the highest across the country, new figures have revealed.

Since February, local authorities have been offering Rebuilding Ireland home loans, a Government backed initiative which aims to offer low-cost mortgages to purchasers who have difficulty in securing finance from the main lenders.

Fine Gael TD Tony McLoughlin asked the Minister for Housing for the number of Rebuilding Ireland home loan applications that have been accepted and rejected by County Council.

In a written response, Minister Eoghan Murphy said: "My Department does not directly collect information on the number of loan applications received by each local authority.

"The Housing Agency provides a central support service which assesses loan applications that are made to the local authorities and makes recommendations to the authorities as to whether loans should be offered to applicants.

"I have asked the Agency to centrally compile figures on the numbers of applications that it has assessed and the most recent figures, as at the end of September, indicate that the Agency had received a total of 2,933 applications for assessment from local authorities.

"Each local authority must have in place a credit committee and it is a matter for that committee to make the decision on applications for loans, in accordance with the regulations, having regard to the recommendations made by the Housing Agency."

He provided a detailed breakdown by local authority of the 1,134 applications recommended for approval and the 1,088 recommended to be declined.