The 246 graves 'deserve to have some standard of maintenance' 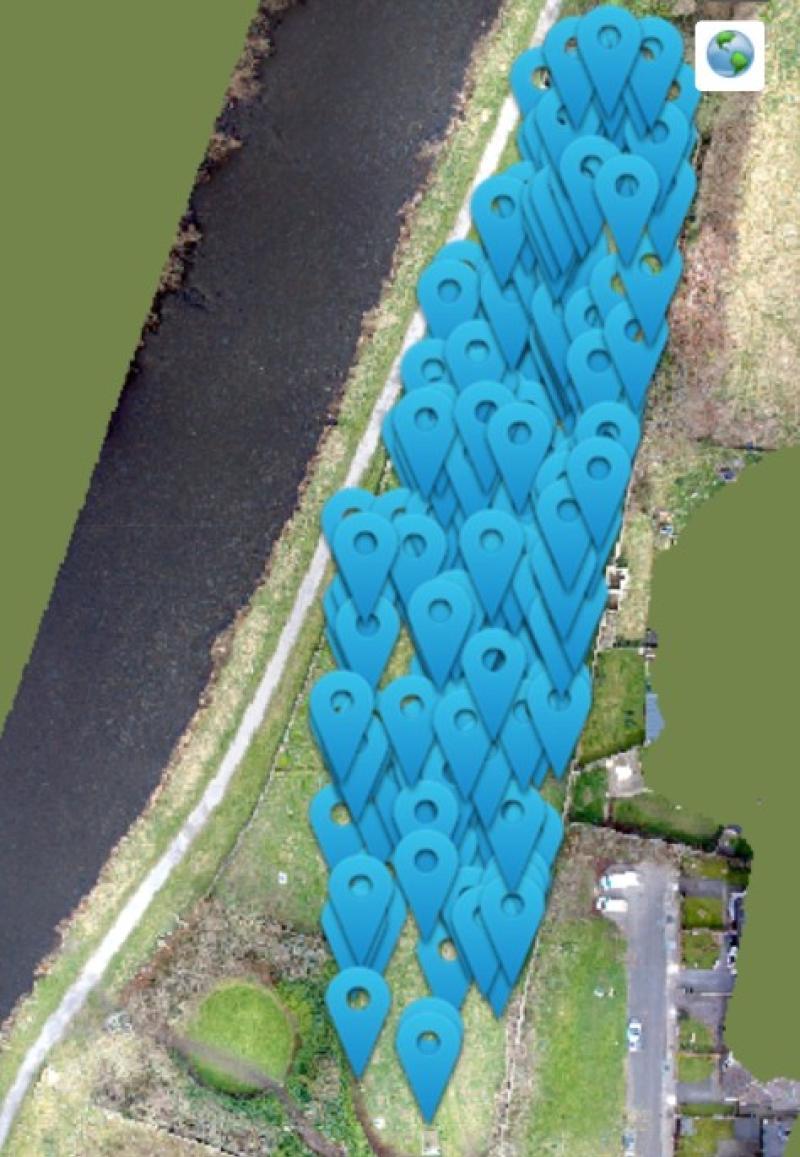 A disused graveyard on the Barrow Track in Carlow is in "a complete state of dereliction" despite "huge tourism potential", a councillor has said.

Cllr Fergal Browne has raised the issue with Carlow County Council and said the 246 graves from the 1700s and 1800s "deserve to have some standard of maintenance".

"It's completely overgrown and has huge tourism potential for Carlow Town," he added.

Cllr Browne called for funding to be set aside in the budget to maintain the graveyard and said there would be scope to win an award under the Barrow Awards Scheme for the graveyard next year if it was cleaned up.