Funding of €64,000 for new signage and storytelling panels on site at Duckett's Grove

Welcome news for the tourist attraction 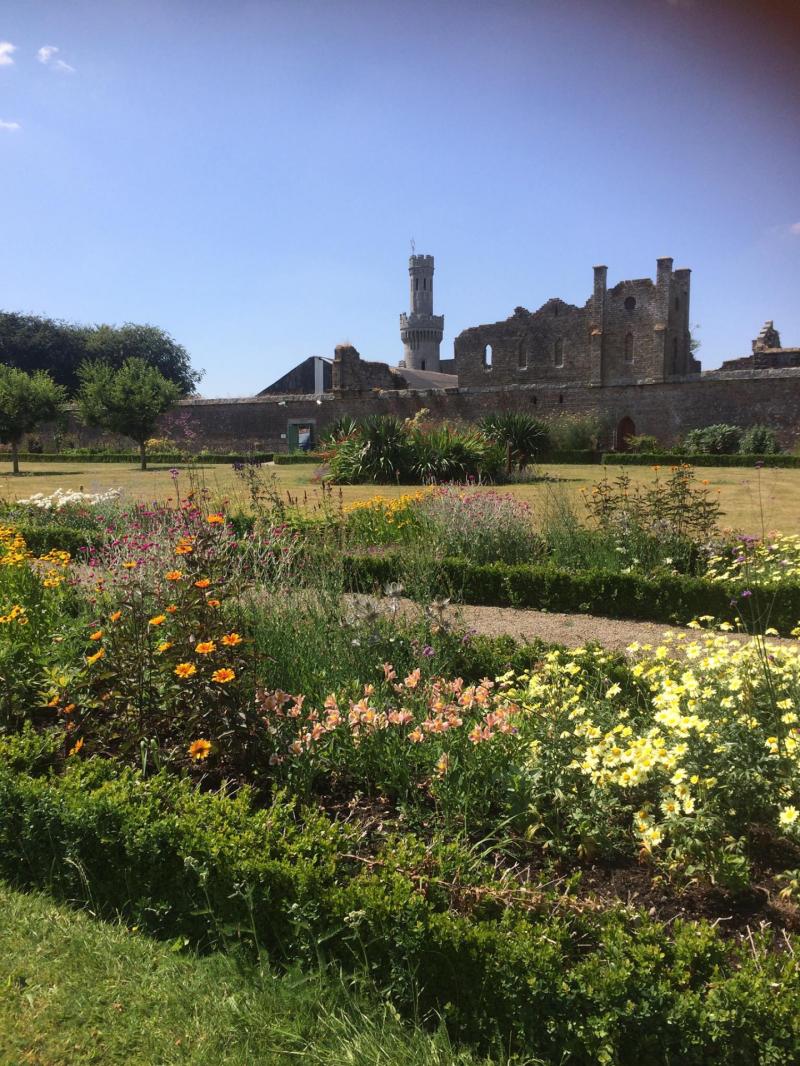 Fine Gael Cllr Fergal Browne has welcomed news that €64,000 will be spent on new signage and an audio headset in five languages for visitors coming to Duckett's Grove in Carlow.

Read also: Carlow band 'For Adio' on the rise as the four-piece group joins up with Impact Promotions

The funding has come from Fáilte Ireland and the Ireland Ancient East Storytelling Interpretation Grant and will allow for storytelling panels on site, directional signage and an audio headset in five languages.

Cllr Browne is also welcoming news that LEADER are handing back control of the craft rooms in Duckett's Grove and he says the local authority is taking full control of the site.

He complimented too the great work being done with the gardens in Duckett's Grove.