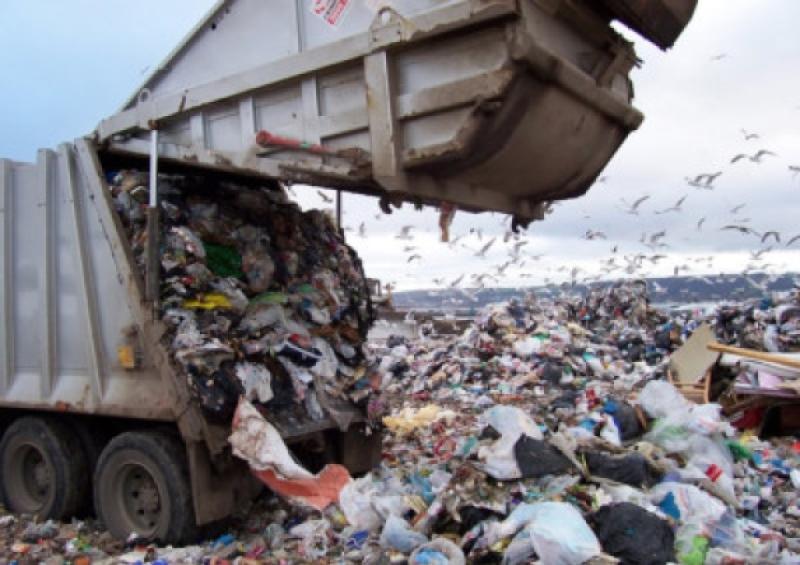 How do you dispose of your waste?

Around 150 door to door inspections by Carlow's local authority will begin from November 13 to ensure households are adequately disposing of their waste.

If you live in an area with a population centre greater than 500 persons you must segregate your waste as follows: Brown Bin - Organic Waste; Recyclable Bin - Mixed Dry Recyclables; General Waste Bin - Other Waste.

Burning of household waste and/or evidence of burning is prohibited under the Waste Mangement (Prohibition of Disposal by Burning) Regulations 2009.

Failure to comply with the Waste Bye-Laws will result in a €75 on-the-spot being issued.

Leaflets on 'Your Waste: Who's Responsible?' will be distributed to every household in the county.

The Council intend on targeting the small percentage of people who they suspect do not comply with waste disposal laws.

The issue was raised at October's meeting with the agenda item to adopt the County of Carlow (Segregation, Storage and Presentation of Household and Commerical Waste) Bye-Laws 2018.

Cllr Ken Murnane said the Council would be knocking on the doors of people "not on the system" or without a registered bin provider to query how they're waste is disposed of.

Some councillors expressed concern over the local authority knocking on the doors of people asking them for receipts for their waste disposal.

Cllr Arthur McDonald said he was concerned that if he had disposed of his waste properly - but was not in a position to provide a receipt - the Council could issue an on-the-spot fine.

Senior Engineer at the Council, Brian O'Donovan, said: "We know who we're targeting before we're knocking on doors and it's a small percentage of the population."

The bye-laws were voted on and adopted. Cllr Will Paton and Cllr John Cassin did not vote in favour for their adoption.