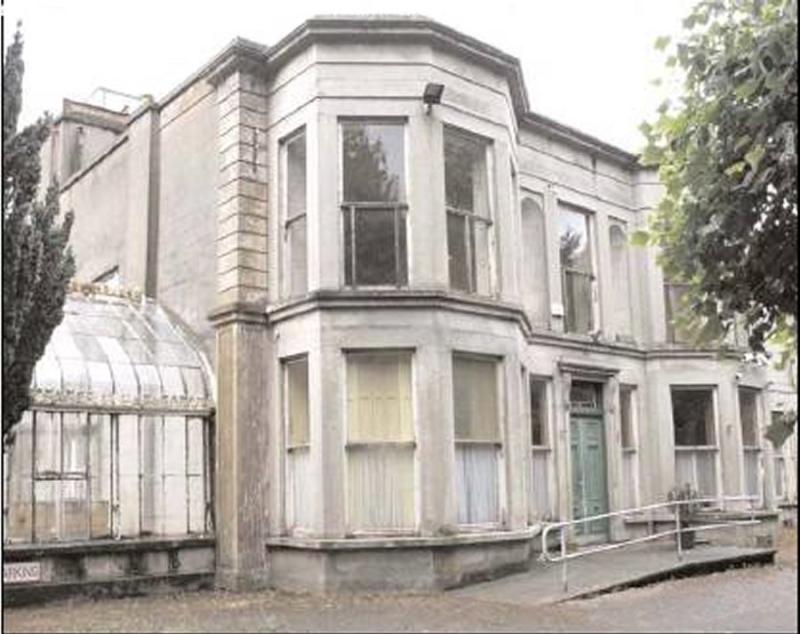 Carlow County Council officials are to make contact with the HSE about Kelvin Grove, a former psychiatric unit on the Athy Road, over plans for the eight acre site.

At this month's meeting of the full Council, chief executive Kathleen Holohan said they would make formal contact with the HSE on Kelvin Grove but hadn't up to the meeting last Monday as the HSE had not made a final decision as regards their plans.

The site has already been earmarked by the HSE for the Holy Angels Day Care Centre with a portion of the site to be developed as a children's disability services centre and a facility to accommodate a specialist pre-school service.

Cllr Andrea Dalton said that the Holy Angels Day Care Centre is "still in prefabricated accommodation" after 40 years and called for the Council to put as much pressure as possible on the HSE.

But the remaining lands are "up for grabs" according to Cllr Arthur McDonald, who sits on the regional health forum, and he said it was "put forward" that part of the site would be used to build a women's refuge as there was no specific women's refuge in Carlow.

Cllr John Cassin said they had heard this proposal before but the issue was with the Child and Family Agency, Tusla not providing workers for the refuge.

Cllr Cassin was also angered that the local authority had not reached out to the HSE to discuss future uses for the site and suggested taking "a portion of this land back, if not all of it".

Meanwhile, Cllr Fergal Browne said it was his impression from a discussion with a HSE official that they wanted a "unified approach" from the Council in order to progress plans.