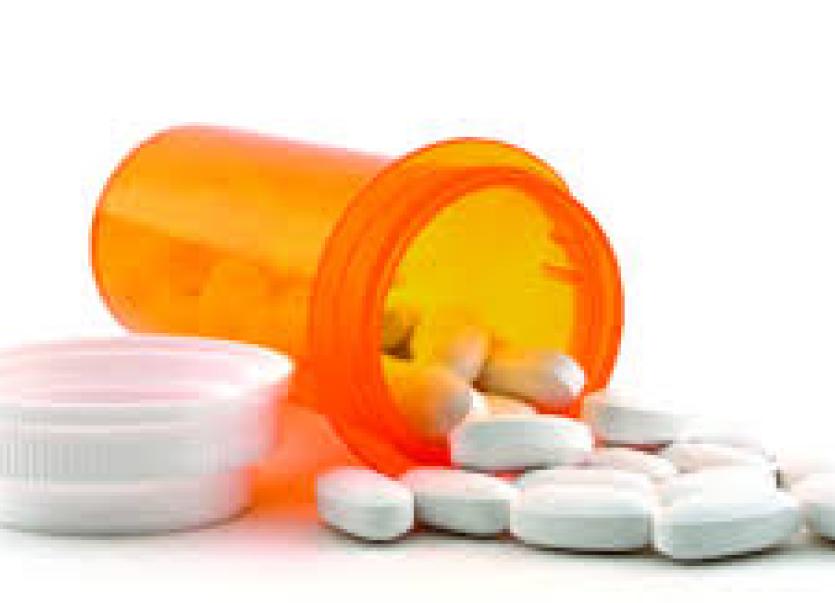 A pharmacist who dispensed medication to patients not in accordance with their doctors’ prescriptions, has been found guilty of professional misconduct and poor professional performance by the Pharmaceutical Society of Ireland (PSI).

Michael McCormack of Leighlin Pharmacy in Leighlinbridge, Carlow was also found to have kept inadequate records of the drugs he supplied and failed to ensure the appropriate storage of prescription-only medicinal products.

Mr McCormack also failed to ensure prescription drugs sales were carried out by or supervised by a registered pharmacist.

A fitness to practise hearing by the PSI took place on Wednesday and Thursday of last week at its headquarters on Fenian Street in Dublin.

Mr McCormack was found guilty of seven allegations which amounted to professional misconduct and poor professional performance, according to the PSI’s professional conduct committee.

According to the Irish Times, the committee made a number of recommendations to the PSI council regarding sanctions for Mr McCormack, including that he be censured.

The committee said he should enter into a “mentoring programme” for 18 months with a senior and experienced pharmacist who he shall “seek advice from and maintain regular contact with”.

He should “comply with all advice and guidance and recommendations of the mentor,” the committee said.

It also recommended that Mr McCormack “promptly engage” with a separate, suitably qualified and senior pharmacist to carry out an audit of the pharmacy “with particular focus upon the circumstances giving rise to the complaint”.

The committee said its full report to the PSI council will follow in due course.

Mr McCormack accepted the allegations put before him amounted to poor professional performance on Wednesday.

His barrister Simon Mills SC told the inquiry his client had been cooperative with the PSI and a report regarding amendments to his business had been submitted.

“He must hold his hands up here for a period of very significant disorganisation within his practice,” he said. “This was an important wake-up call for him and he has responded professionally and appropriately.”

PSI inspectors visited the Leighlin Pharmacy in November 2014 having been contacted by a concerned party.

One of them, Liz Kielty, purchased over-the-counter medication just before 9am when Mr McCormack was not on the premises as he was required to be. He later explained he was late because he had slept in.

Ms Kielty told the inquiry a prescription penicillin antibiotic had also been supplied to a patient on the same morning without the supervision of a pharmacist.

A further inspection of the premises and its registers of medication uncovered several issues of concern including discrepancies, both surpluses and deficits, in stored medication.