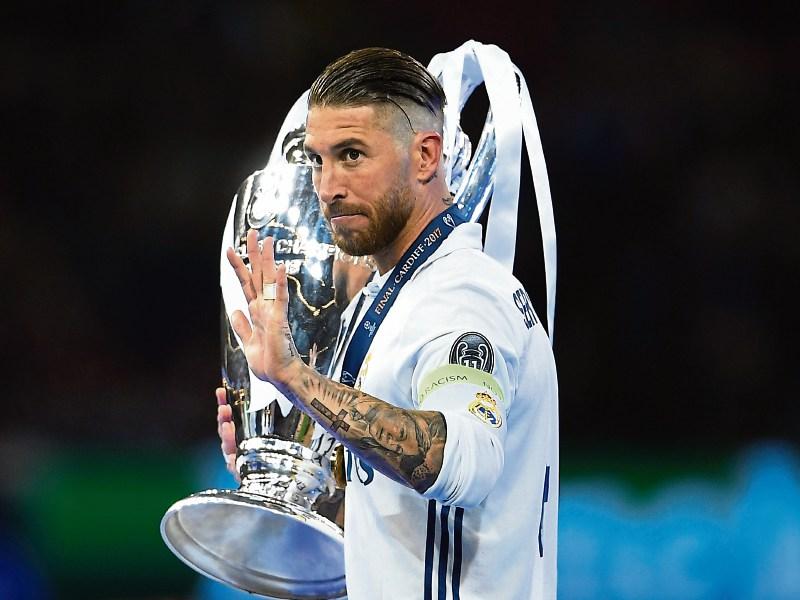 Carlow will be represented at this week's FIFA Club World Cup, pitting the world's best club sides, including Real Madrid, against one another.

Former Rathvilly player Eric Molloy could sell take his place against the likes of Gareth Bale and Sergio Ramos if his Team Wellington side can overcome a play-off tie at the tournament.

Not only is Eric the first Carlow the man to play in the tournament, but he is the first Irish man since John O'Shea and Darron Gibson with Manchester United in 2008.

Former IT Carlow student Molloy began his footballing career as a youngster with Slaney Rovers in Rathvilly, and following spells with FC Carlow and Wexford Youths, with whom he won the Irish First Division title, he moved to New Zealand.

The football bug caught him again in New Zealand in 2016 where he spent time playing for a lower league team before being offered the jump up to top-level football with Wellington in 2017. He is contracted to them until September 2019.

Eric and his Wellington teammates kick off their FIFA Club World Cup campaign against UAE outfit Al Ain on Wednesday. The winner of that game will face off with ES Tunis of Tunisia in a quarter-final with River Plate and holders Real Madrid waiting in the two semi-finals.

Real Madrid, who have won the FIFA Club World Cup three times, are once again the tournament favourites after earning their place by beating Liverpool in the 2018 Champions League Final.